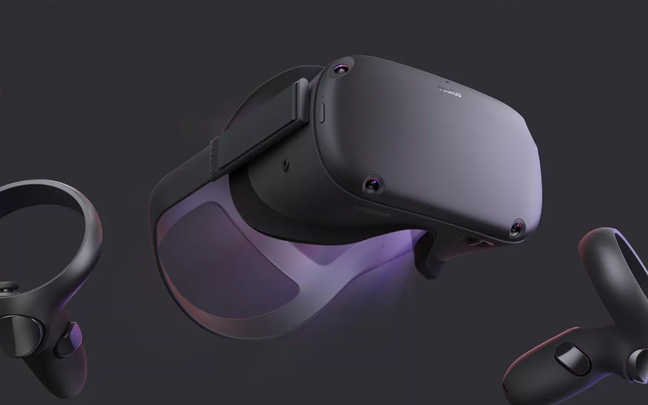 The Oculus Quest is almost impossible to find.

The Oculus Quest has been very hard to get since it has been released. Things got worse at the beginning of the year, and now the situation is almost hopeless for those wanting to get a new Oculus Quest. It is sold out at every store and every online retailer.

This blog was impressed with the Quest when it was released last May. It is a great standalone VR headset that offers an immersive experience. Perhaps the best experiences are watching movies or television shows in the Oculus movie theater. And the Netflix app is incredible.

There were some who complained that the Oculus Quest needed to be able to play games from the Oculus Rift desktop VR set. On November, Oculus made those VR dreams come true.

“At OC6, we introduced Oculus Link—a new way to access Rift games and experiences from a gaming PC on Oculus Quest. Today, we’re excited to share that Oculus Link software is rolling out in beta, so you can now enjoy AAA PC VR games like Asgard’s Wrath and Stormland on Quest.”

The announcement adds that one can now explore the richness of the Rift content library when connected to a PC, while keeping the portability of the Quest for VR experiences on the go. This helped sell many more units. 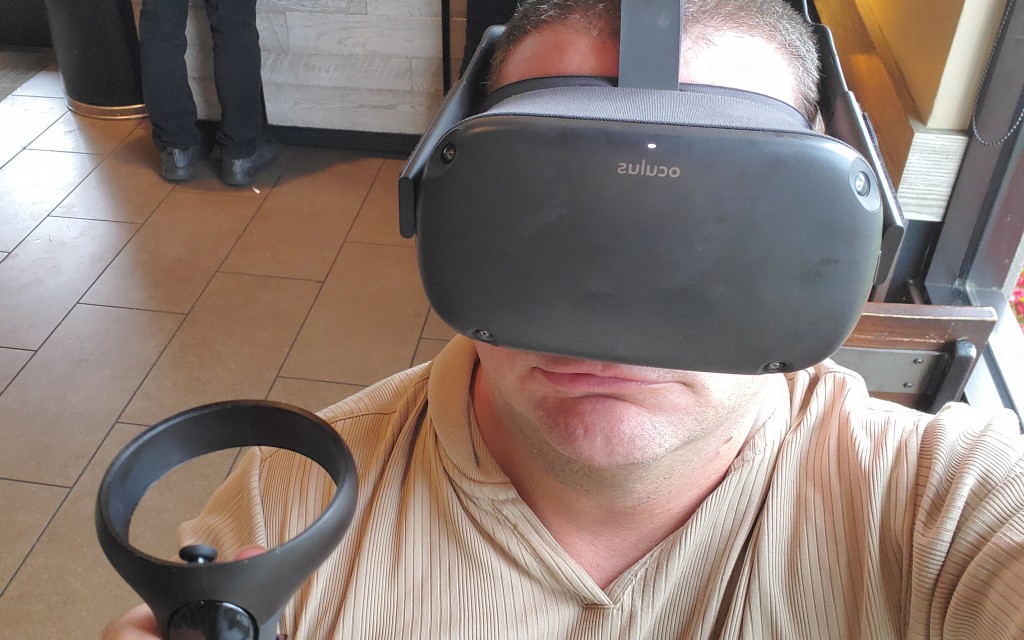 The Oculus Quest VR headset was originally released in May of 2019.

As others have noted, the Oculus Quest was the device that was needed in order to make VR mainstream. And it was fulfilling those duties. But thanks to the coronavirus, the Quest isn’t finding itself on the faces of consumers like it should.

According to USA Today, not only is Facebook (the parent company for Oculus) still behind in fulfilling orders, but the coronavirus’ effect on production and shipping in China has made things even worse.

As the article notes, one can buy the product on eBay but will have to pay significantly more for the device, which–at retail–started out at $399 for the 64GB version. One can also try other sites such as Craigslist or OfferUp.

The problem with buying a brand new Quest for $200 more is the fact that the item is almost a year old. Therefore, an Oculus Quest 2 should be coming along soon. And it will likely be even better than the original Quest.