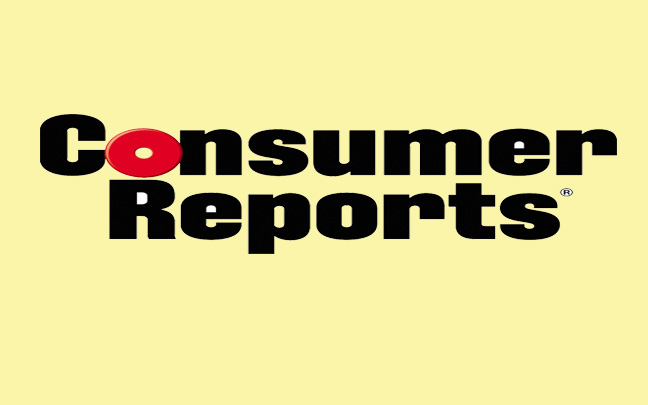 Late last year, Consumer Reports delivered a major blow to Apple by not recommending their latest MacBook Pro notebooks due to battery issues. Apple fixed the issue and all was forgotten. But things may be even worse for Microsoft based on the latest “findings” by Consumer Reports.

The article adds that new studies conducted by the Consumer Reports National Center estimate that 25 percent of Microsoft laptops and tablets will present their owners with problems by the end of the second year of ownership. Now, I have never owned a Surface device for more than a year; I keep selling them so I can get an updated Surface Pro. I can say that there were issues at the beginning of the ownership of the devices, but they have always been fixed with software updates.

The worst Surface product I owned was the Surface Book, and I can’t believe I spent over $2,000 on a device that was practically bricked for six months. Not only were there problems with the keyboard and screen attachment, but the touchpad was inconsistent and practically unusable. However, by the time I sold my device, the problems were fixed. Of course, Microsoft isn’t the only company that has rollout issues; Apple and Samsung do as well. But Microsoft’s roll-out issues are usually more extreme.

In terms of hardware, Micros0ft has shown an issue with backlight bleed, which has been written about extensively. Some backlight bleed on edges is normal for touchscreen devices, but Microsoft really took this to the extreme in their latest Surface Pro, and previous Surface Pro generations were problematic with this issue as well. 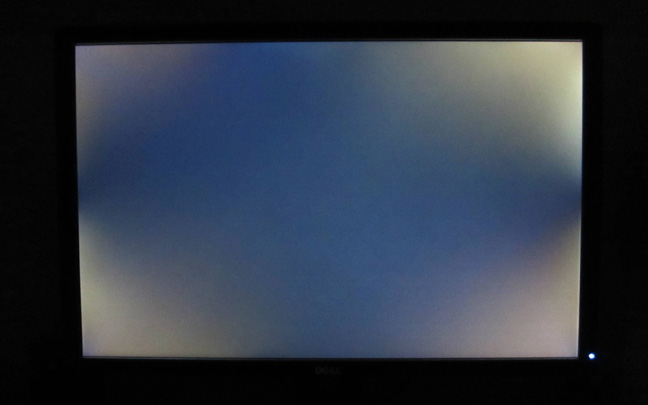 But there has been a bigger problem with the new Surface Pro. And if I had known about this problem, I would have saved money purchasing the iPad Pro instead since I like taking notes with a stylus. The new Surface Pen, which Microsoft charges $100 for, is almost unusable. The pen was supposed to fix the jittery writing from previous Surface Pen devices, but it has only become worse. 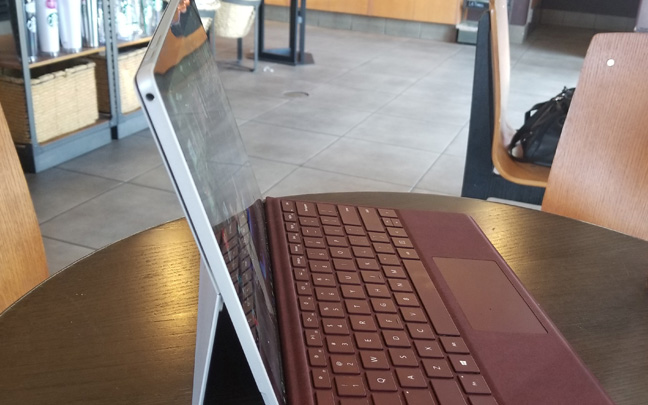 Despite all this, I’m not sure how accurate Consumer Reports is, especially since, as PC World notes, the data isn’t based on the updated Surface Pro 4, 2017 Surface Pro, or the new Surface Laptop. Microsoft is trying to defend themselves from the current debacle, and it’s not known the damage that this report will have on their brand. Still, something tells me that we’ll see a new Consumer Reports article in another couple months claiming that the problems have been fixed and they can once again recommend Surface products.

Daryl Deino has been a technology enthusiast since 1995 and has written for several newspapers and technology sites. Please reach him at [email protected]
View all posts by Daryl →
This entry was posted in Tech News and tagged Apple, Consumer Reports, MacBook Pro, Microsoft Surface Pro. Bookmark the permalink.