CNET Is Wrong About Batteries Being ‘Stuck In The ’90s’ 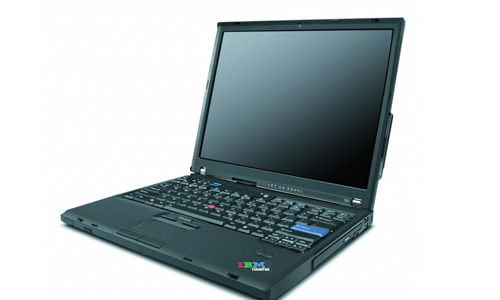 Laptops in the 1990s had much worse battery life than they have now.

This isn’t, by any means, a column to knock the fantastic site CNET or its fantastic writer Ian Sherr. However, as someone who has probably used technology more than 99 percent of the population since the mid ’90s, I have to completely disagree with Sherr’s assessment about batteries being stuck in the 1990s.

“Technological leaps over the past two decades have been astounding. Computers have transformed from utilitarian boxes into svelte rectangles of shiny metal and glass that fit in our pockets. Today’s devices are also far more powerful. A new smartwatch has more computing power than the Apollo moon landing spacecraft. Batteries are a different story,” the article claims.

Yes, technology leaps have been astounding over the past two decades, but battery life has also considerably improved on mobile devices, including laptops. I was reading a journal that I wrote on June 17, 1997, when trying to use my Toshiba Windows 95 laptop at a park in Burbank. At the time, I did all my journals on Microsoft Word and saved them on a (cough) floppy disk. I was upset that even though I only had the brightness halfway up, a full battery only lasted me 90 minutes. It was a new laptop and there wasn’t anything wrong with the battery.

There is no way my case is unique. A review of one of Sony’s very first VAIO laptops, the VAIO PCG 705, brags about how after charging for two-and-a-half hours, the battery life lasts a whopping three hours. I don’t think that a review would compliment a battery that lasts three hours today, let alone one that takes two-and-a-half hours to charge. 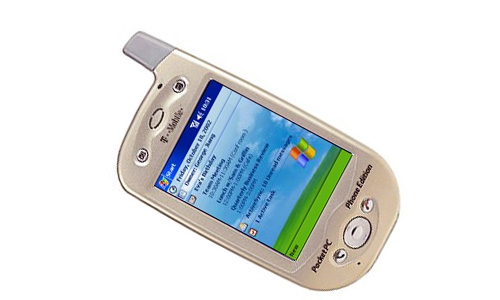 The very first Pocket PC phone had to be charged every couple of hours.

Now, lets take a look at how far smartphones have come. We can’t compare a 1990′s smartphone, because they were rarely available then. The first mainstream Pocket PC (soon to be Windows Mobile) phone was released on T-Mobile in late 2002. A review from Geek.com notes how bad the battery drains when using lots of apps. Having owned the phone for just a week (it was really, really bad), I don’t remember the phone lasting more than two hours on a charge. Now, just about every smartphone lasts at least five hours.

Battery life on both laptops and smartphones still need some improvement. The iPhone 6s, for example, will barely get you through a full day of work. The Surface Pro 4, despite having an Intel Skylake processor, will not last beyond five hours with heavy use. However, the battery life on these devices and others far outdoes that of any device in the 1990s or even 2000s.

Daryl Deino has been a technology enthusiast since 1995 and has written for several newspapers and technology sites. Please reach him at [email protected]
View all posts by Daryl →
This entry was posted in Tech News and tagged battery life, laptops. Bookmark the permalink.