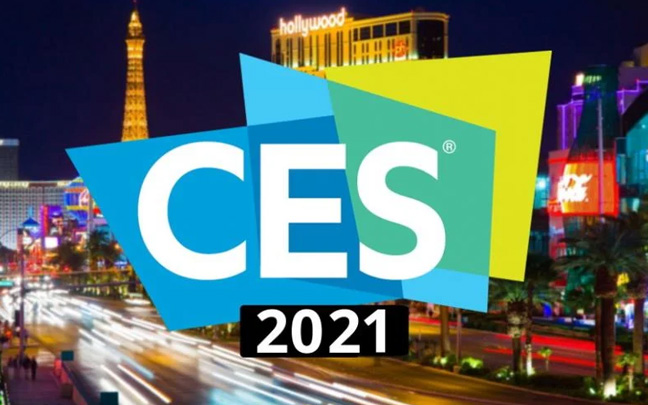 CES provided a virtual smorgasbord this past week.

CES 2021 was definitely different this year as it is mostly virtual. However, there has still been some great technological announcements when it comes to smartphones, television sets, laptops, etc.  Let’s take a look at some of the trends.

There is no doubt that the pandemic has changed our lives permanently, and technology companies know this. For one thing, there have been various new smart masks developed. The AirPop Active Plus is one of those, and it is built to help your respiratory health with a Halo sensor that captures breathing and air quality data.

If you want to decrease the risk of COVID-19 entering your home, there is the Ettie doorbell that uses a built-in infrared sensor to check a visitor’s temperature. Even without the COVID-19 pandemic, this doorbell would still be useful. It is slated to launch later in 2021 for $300. 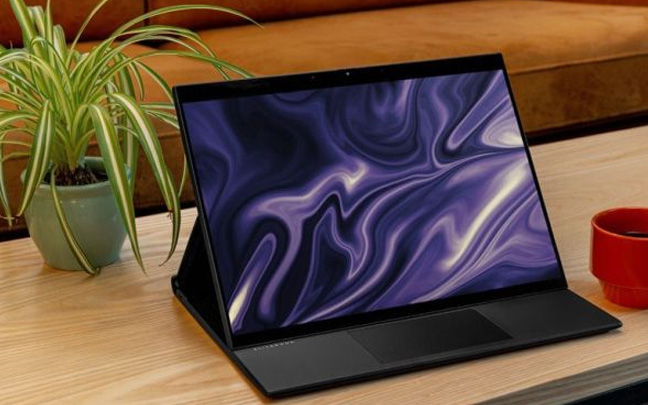 There was no shortage of new laptop announcements at CES this year. 2-in-1 laptops were plentiful, including the new HP Elite Folio, a slick hybrid machine powered by Qualcomm’s 8cx Gen 2 Arm processor, which HP claims will provide 24.5 hours of playback.

Another laptop that turned heads was the Asus Chromebook Spin 514, which will feature an all-aluminum design combined with a new Ryzen CPU. It also has a 14-inch full HD touchscreen, and it begins shipping in early February. 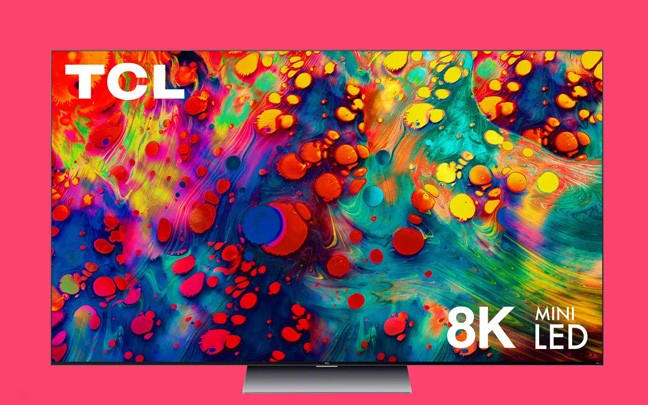 Will 2021 be the year when 8K television sets become mainstream?

CES introduced us to many new television sets this year by LG, Samsung, Sony, etc. Samsung claims that 2021 will be the year of the MicroLED television, and they are releasing many new sets to support that theory. It remains to be seen if they can finally bring those television prices down to earth.

This year, robots (including a furry one), toilets, coffee tables, and many other strange products were also introduced. A lot of people complained about the show this year, but a lot of credit goes to CES for putting in so much effort during a horrible international pandemic.

Daryl Deino has been a technology enthusiast since 1995 and has written for several newspapers and technology sites. Please reach him at [email protected]
View all posts by Daryl →
This entry was posted in Tech News and tagged CES 2021. Bookmark the permalink.