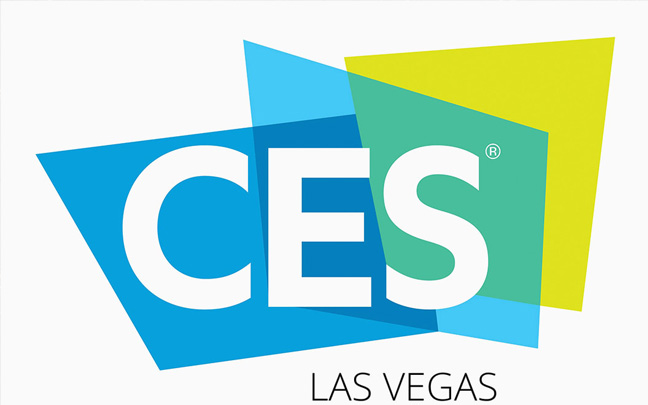 It’s that time of the year again where preparations are going on for the Consumer Electronics Show, which begins on January 9. I was invited to this show (finally!), but I may not be able to make it. And if I don’t make it, I won’t exactly be devistated.

It looks like 2018′s show could concentrate heavily on smart devices for your home. It’s something I’ve never been thrilled about. Perhaps it’s because I don’t really have a home. But it’s also because I’ve tried all the smart home devices such as Amazon’s Echo and Google’s Home and wasn’t totally blown away (more on that in another story).

According to CNET, we could see many devices that have integration with Alexa, Google Assistant, and Apple’s upcoming HomeKit. Of course, Apple’s HomePod speaker didn’t make it in time for the holidays, but that doesn’t mean that third-party devices won’t demonstrate compatible devices.

Of course, it wouldn’t be CES without new smart TVs. And this year could see top brands showing off more OLED screen television sets as well as new 8K screens. Korea’s ETNews claims that Samsung will show an 8K television bigger than 100 inches.

Then, there will likely be a demonstration of new VR devices. HTC could be debuting its new standalone Vive Focus VR headset. It’s also possible Samsung could show up with their upcoming standalone headset. Judging by past CES events, it’s more than likely that Oculus will show up with something new. Let’s hope there are AR devices in addition to the barrage of VR ones attendees will be overwhelmed with. 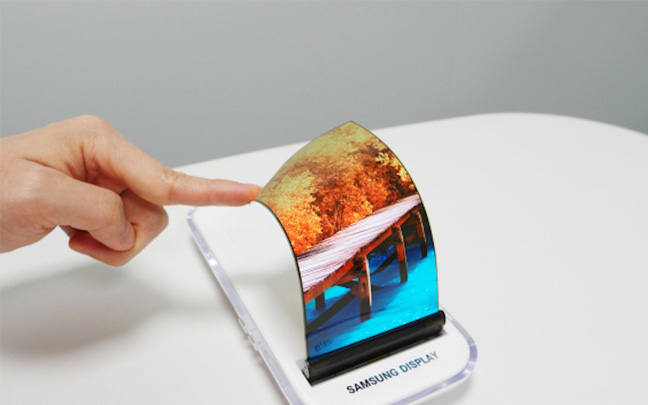 Samsung's new foldable phone is coming, but it probably won't look like this.

Then, of course, there will be smartphones. Will we finally see the Galaxy X, Samsung’s mythical foldable smartphone?According to Tech Radar, Samsung could be actually launching the phone in 2018. Wouldn’t CES be the perfect venue to introduce the new phone?

I don’t expect to see new innovative laptops at CES. There will be a lot of hybrids. There will be a lot of 13-inch and 15-inch laptops that are extremely light. The only hybrid that could be exciting these days would be a MacBook Touch. But could we see a new category of mini hybrids? The concept of the ultra-mobile PC failed in the late 2000′s, but perhaps it could make a comeback.

Whether I attend CES or not, I can promise you that there will be a lot to report on starting January 9. Stay tuned, and have a great new year!

Daryl Deino has been a technology enthusiast since 1995 and has written for several newspapers and technology sites. Please reach him at [email protected]
View all posts by Daryl →
This entry was posted in Tech News and tagged CES 2018, Home Devices, Samsung, Smart TVs. Bookmark the permalink.