I have to admit not being very interested in the Las Vegas CES show since I last attended in 2011. It felt like a dream when I got my free pass and plane ticket–sort of like winning the golden ticket in Charlie and the Chocolate Factory. I have always wanted to attend CES. I remember heading over to the show from some shuttle packed with other geeks just like me. Then, I arrived. I thought it was Heaven, but the euphoria only lasted for a half hour. 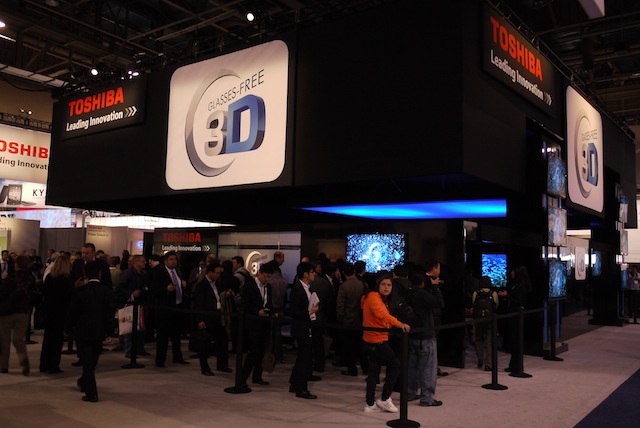 In 2011, many lined up to see Toshiba's Glasses-Free 3D Television set.

CES 2011 tried to tell us that 3D is the next big thing. They had 3D television sets, 3D video cameras, 3D laptops, and everything else 3D. People stood in lines for at least a half hour to get a good glimpse at the “future of technology.” I have to admit that the Samsung glasses-free 3D television was pretty cool, but only when finding the very narrow hotspot. I acted really excited in front of Samsung employees, but they probably could tell I am also an actor. 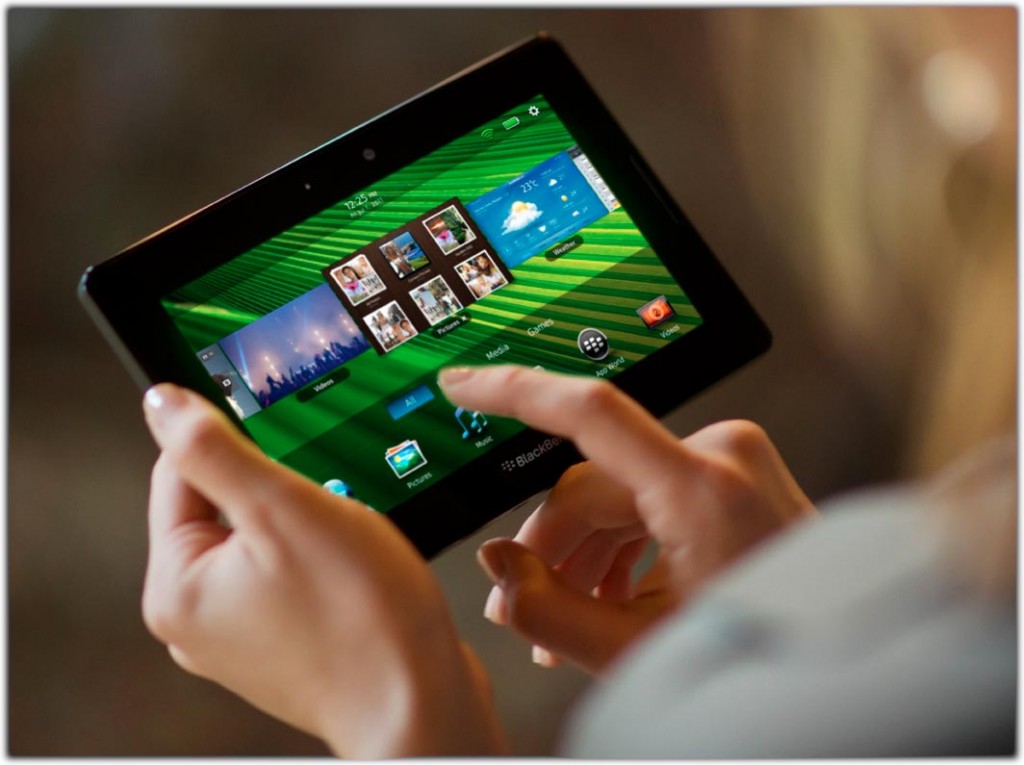 The Blackberry Playbook was introduced at CES 2011.

After one day at CES, I had a huge headache. It just wasn’t what it was hyped up to be. I am glad that I was able to experience it once, but don’t care about attending ever again. Of course, that’s just me. There are a lot of people looking forward to attending CES 2015.

Samsung is supposed to introduce, like, the coolest television set ever. Actually, it’s just a curved 4K Ultra HD television set, but Samsung wants you to think it’s like a television set that can grab you inside the screen and even make your dinner for you. Truthfully, Samsung does make some excellent television sets and they definitely have the attention of the consume electronics industry this year.

CES 2015 will also introduce a new Sony Walkman. No, this isn’t 1983—but Sony seems to think so. Sony has made some innovative products over the past several years, but have failed to attract the same amount of consumers they did twenty (or even ten) years ago. It’s hard to see how a new Walkman will blow people away, but let’s wait and see. CES 2015 begins on Tuesday, January 6 and this blog will report on it throughout the week.

Daryl Deino has been a technology enthusiast since 1995 and has written for several newspapers and technology sites. Please reach him at [email protected]
View all posts by Daryl →
This entry was posted in Tech News and tagged CES 2015, Samsung, Sony. Bookmark the permalink.