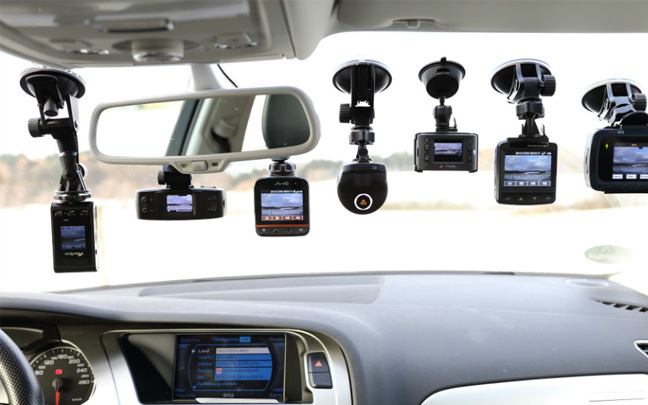 On the way back from Orange County, CA, I noticed a car that read, “Smile, you’re on Dash Cam.” To be honest, it’s the first time I ever thought of a car dash cam. I knew police used them, but I didn’t think much about it. I was frustrated that even though I write about technology, I never even considered discussing the importance of dash cams, though I did write about the importance of digital body cams.

The most obvious reason for using a dash cam is obvious — accidents. Sometimes, it’s not very clear who’s fault an accident is, and there are crash-for-cash scams that are on the rise. The most popular scam is when the driver suddenly hits the breaks so another car can hit them. Another reason is to report dangerous drivers — the type that throw bottles at other drivers and, in the worst case scenarios, take out a gun.

Dash cams are also good for parents, who can record their child’s road trip while still having a peace of mind. Of course, if our car had a dash cam when I first started driving, I don’t think I would live to write this article. But, enough about me — let’s get to two of the most popular dash cams for your car.

This $379 high-end dash cam is for professional drivers who absolutely need everything recorded. It’s also for those who need to be able to watch their drivers in real time. The front camera records stuff in 1080 HD quality, while the rear unit records in 720p. It also has incident detection technology that automatically flags the appropriate video footage.

The BlackVue’s clear advantage over some of the rivals listed here is its over-the-cloud abilities, which mean drivers can check live footage from the car via a smartphone, laptop or PC, even when it’s parked. 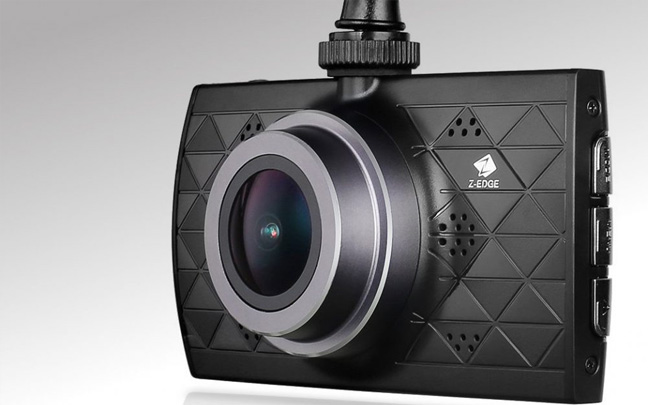 The Z-Edge Z3 is the best dash cam for its value.

If you don’t need all the features the BlackVue has, there is the much cheaper Z-Edge Z3 ($89) that takes HD images and has a broad 145-degree field of view. The interface is also sharp. Like others, this camera powers up instantly and starts recording once you turn the engine on.

The Z-Edge Z3 does have incident detection, but it’s not as reliable as the more expensive cameras. Still, this is the best car dash cam for its value.

Dash cams are still in their infancy. And you can bet that they will not only go way down in price, but will be more reliable as well.

Daryl Deino has been a technology enthusiast since 1995 and has written for several newspapers and technology sites. Please reach him at [email protected]
View all posts by Daryl →
This entry was posted in Review, Tech News and tagged BlackVue DR650S-2CH 32G Dash Cam, Dash Cams, Z-Edge Z3. Bookmark the permalink.