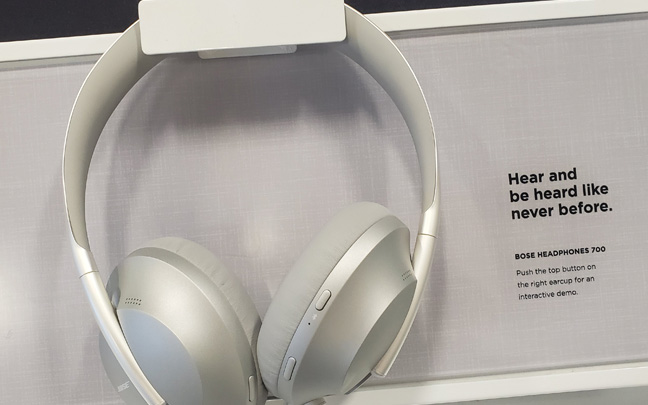 In my ears-on analysis of the $399 (!) Bose NC 700 headphones last July, I noted that these cans had comfort issues. However, the more I used them, the more I got used to them. I now believe they certainly have less comfort issues than rivalry headphones from Sony or Beats.

The biggest star of the NC 700 has been the mic quality, which far outdoes that from any other brand. With Bose’s latest headphones, I’ve been able to have a phone conversation with people in a loud environment, such as Starbucks, and they can still hear me perfectly. The NC 700 headphones provide you with your own portable quiet phone conversation system.

Oh, but there has been one major issue that Bose has ignored for moths. Bose forum user 4pairsin was the first to post about the headphones automatically shutting off. 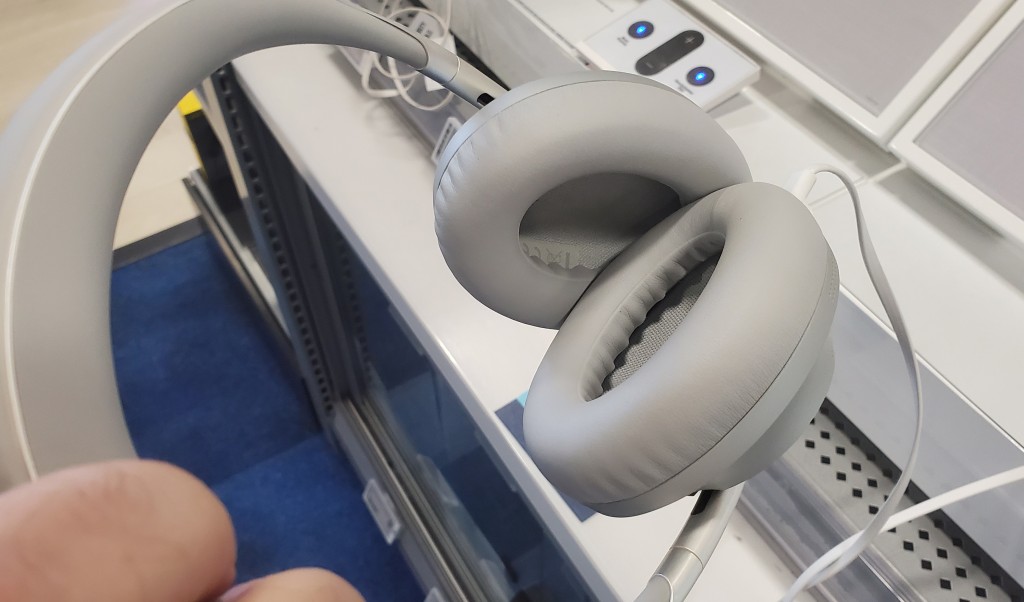 The Bose 700 used to automatically shut off whether you wanted them to or not.

“I have a new pair of 700’s that I have correctly paired to my device and set-up. In the settings, I have set the ‘auto-shut-off’ to never as I do want a continuous 8+ hours of play time. However, the headphones still shut off after 20 minutes.”

The poster noted that although he had tried everything (including deleting and resetting the headphones), the problem still existed. And, others soon chimed in as well. In fact, the thread ended up receiving 118 responses, mostly from those furious at Bose.

One may think this is no big deal and one shouldn’t care since it saves battery life. But many people buy noise cancelling headphones to use on airplanes, and their flights last more than 20 minutes. Believe it or not — although it may seem uncomfortable — others use their headphones as a sleep aid. Even though the NC 700 costs around $400, the main feature they purchased their headphones for was disabled. Until now.

A couple weeks back, Bose offered a new update to the NC700 headphones that only automatically turns off the headphones if the user wants. There has been a lot of excitement, and many who returned the NC700 headphones because of the auto-shut-off feature have purchased them again. Consider it a Christmas gift from Bose!

It is safe to say that the Bose Noise Cancelling 700 headphones are now the best over-the-ear headphones on the market. They offer everything: great sound, fantastic noise cancellation, and fantastic phone quality. But being at the top doesn’t last forever, and we’ll wait and see if Sony can jump on top again when the Japanese company releases the follow-up to the highly-acclaimed WH-1000XM3 cans.

Daryl Deino has been a technology enthusiast since 1995 and has written for several newspapers and technology sites. Please reach him at [email protected]
View all posts by Daryl →
This entry was posted in Review, Tech News and tagged Bose 700, Noise Cancellation. Bookmark the permalink.