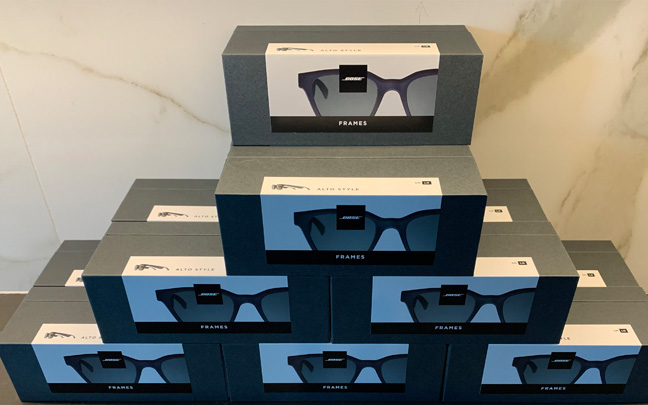 I had some hands-on time with the Bose Frames in Los Angeles on Sunday. They are available for pre-order on Bose’s website and are expected to arrive in January. However, I was told that some orders are going to be shipped even sooner than that. No matter when you receive your Frames, you’ll likely feel that your $200 has been well spent.

I can’t give a full review until I spend some time with the Frames, which are legit sunglasses that have acoustic speakers and a microphone for voice calls, Siri, or Google Assistant. But I am more than happy to give you my first impressions from a half-hour of use. 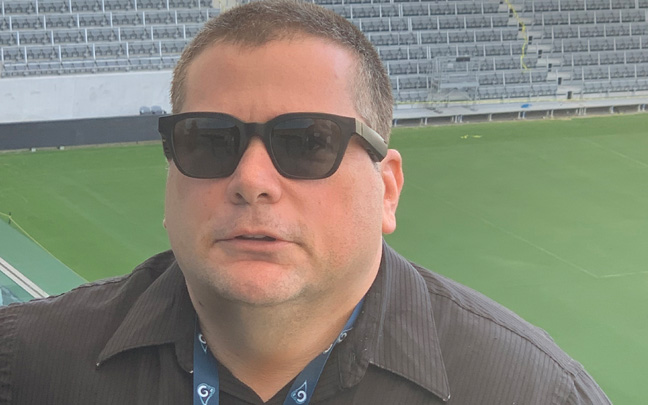 So far, the only thing I wish for is that the maximum volume could be slightly louder. However, I wore these at a football game, so I need to test these out in different environments. So far, I can say that those who put down $200 will not be disappointed. The Bose Frames aren’t for everybody. But everybody will definitely find something to like about them.

Daryl Deino has been a technology enthusiast since 1995 and has written for several newspapers and technology sites. Please reach him at [email protected]
View all posts by Daryl →
This entry was posted in Review and tagged Bose Frames, Bose SoundWear. Bookmark the permalink.