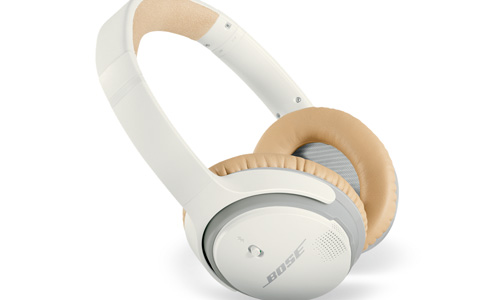 Bose has been the leader in audio technology, but they haven’t exactly been the leader when it comes to wireless Bluetooth headphones. The first SoundLink Around-Ear Wireless headphones came out in 2013 and sounded like a parody of bad Bluetooth headphones: The sound was tinny; the volume was too low; and voice calls sounded really bad. In late 2014, Bose released the impressive SoundLink Bluetooth On-Ear Wireless headphones that had full sound, an impressive mic for voice calls, and allowed one to connect to two devices at once.

A year later, an around-the-ear version of the SoundLink Bluetooth headphones came out. It had the same sound features as the on-ear version, but was able to get slightly louder. Still, both of these headphones are lacking a feature that many think would put Bose wireless headphones in the big leagues — active noise cancellation. 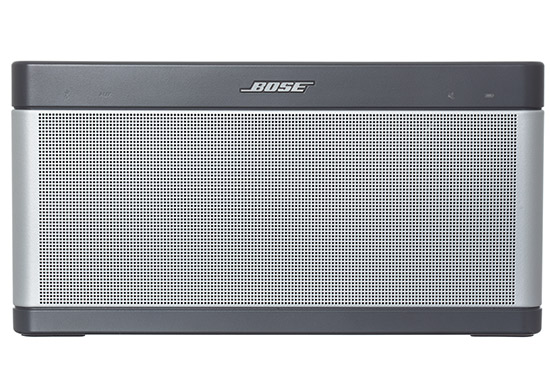 Bose will release a SoundLink Bluetooth Speaker IV by the end of the year.

A colleague of mine tells me that Bose, hoping to take advantage of the new wireless earbuds craze, is working on Bluetooth buds for the fall. They buds would be released in time for the iPhone 7, which is said to require wireless headphones since the regular headphone jack won’t be there. Before Christmas, we should see a SoundLink Bluetooth Speaker IV, which is supposed to be a significant improvement over the III. Given how wonderful the SoundLink Bluetooth Speaker III is, it’s hard to imagine what can improve, unless Bose adds a speakerphone feature. 2016 will prove that Bose, like usual, is still far ahead of the game.

Daryl Deino has been a technology enthusiast since 1995 and has written for several newspapers and technology sites. Please reach him at [email protected]
View all posts by Daryl →
This entry was posted in Tech News and tagged Bose Bluetooth, Bose Soundlink, Bose Wireless. Bookmark the permalink.