← Best Technology Deals Of The Week 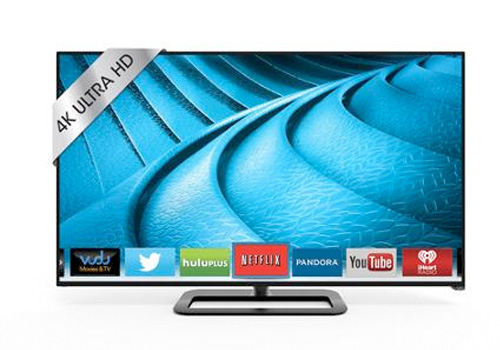 Yeah, there are two 4K televisions in this week’s deals. That’s because after almost 4 years, 4K is finally about to really take off. This 50″ television set may not have as accurate colors as the Sharp one mentioned above, but Walmart has a sale on this Vizio 4K television for $429.99 — that’s $200 off the regular price. How can you go wrong? Vizio has always provided cheaper, but competitive television sets and this one is no different.