There are many great technology deals this week. I will highlight some of them. 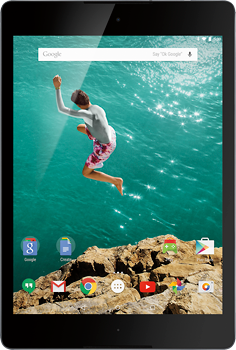 Head over to Best Buy now to get the Nexus 9 Android 5.0 (Lollipop) tablet for $359.99 -- that's $40 off the original price. The tablet era may be ending (at least in terms of traditional tablets), but the 8.9-inch Nexus 9 still offers a lot. In a four-star review, Tech Radar praises the display, speakers, and even the price. The Nexus 9 is made by HTC. 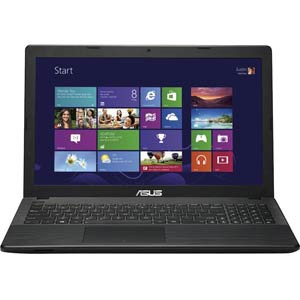 Head over to Fry’s Electronics right now to get this Asus laptop for only $249 – that’s $80 off the original price. It may not compete with the MacBook Pro or a higher-end PC, but it’s almost a steal for this price. You can use this as a secondary laptop, since having just one laptop isn’t enough, right? 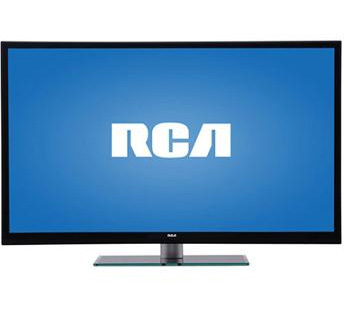 Head over to Walmart right now to get this 42” RCA television set for only $269 – that’s $180 off the original price. Remember about seven years ago when 1080p HDTV sets would run over $1000? There were cheaper ones, but they weren’t high quality, despite the “1080p” label. Now, with the mainstreaming of 4K HDTV sets, regular HD televisions have gone down in price – way down. RCA created some of the very first regular television sets and HD television sets. Even though this particular HD set only has a 60HZ refresh rate, the picture is still sharp and crisp. How can you go wrong at this price? 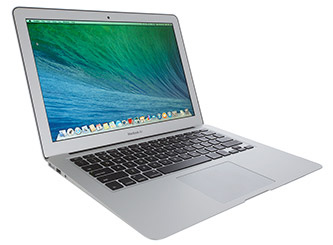 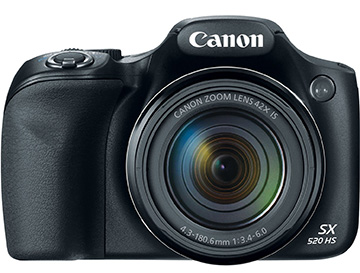 Head over to Amazon.com to get a great deal on this excellent digital camera from Canon for only $199 – that’s $130 off the regular price. While some think that digital cameras are unnecessary in the age of smartphone cameras, think again. The picture quality on this Canon digital camera, especially when using the zoom lens, easily outperforms the cameras on the iPhone 6, the iPhone 6 Plus, and the Galaxy S6. The Canon SX520 may not be as portable as the one on your smartphone, but the extra weight and space is worth it.

Daryl Deino has been a technology enthusiast since 1995 and has written for several newspapers and technology sites. Please reach him at [email protected]
View all posts by Daryl →
This entry was posted in Tech News and tagged Apple, Asus, Canon, HTC, RCA. Bookmark the permalink.