There are some excellent technology deals this week, especially at Best Buy. Here are some of them: 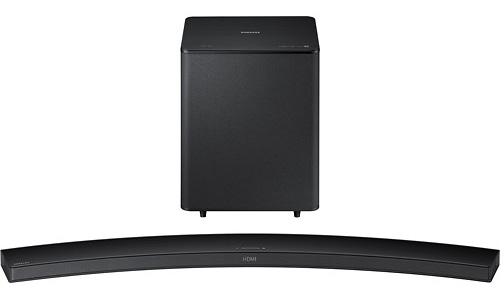 There is a reason why this soundbar from Samsung has received a rating of 4.5 stars out of 5 from 371 reviewers at Best Buy -- the sound it produces is very "Bose" like. There is a lot of low-level bass, but the high and middle levels of the sound range are great as well. As a matter of fact, if you took the Samsung logo off and replaced it with Bose, nobody would blink twice. Best of all, it's only $439 -- that's $360 off the regular price. You can really make your movies and television shows come to life with this soundbar. It can also be used with a Bluetooth headset when you really want sound privacy. 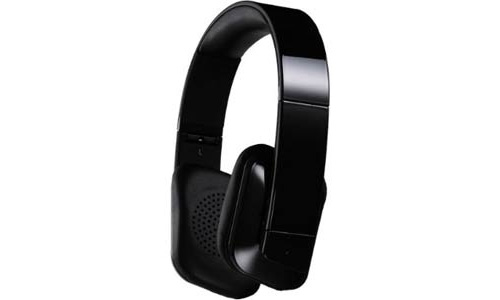 The Antec Pulse Bluetooth Headphones may not have the sound quality of a high-end pair like the Bowers & Wilkins P5 wireless -- but for $34.99 (at Fry's Electronics), you are getting an incredible deal. The regular price on these headphones are $69.99. The sound on these is somewhat tinny, but you can still feel the bass a little bit. The entry-level music listener really won't complain. In other words, they probably aren't good for music listening, but are fantastic for taking calls or watching movies. 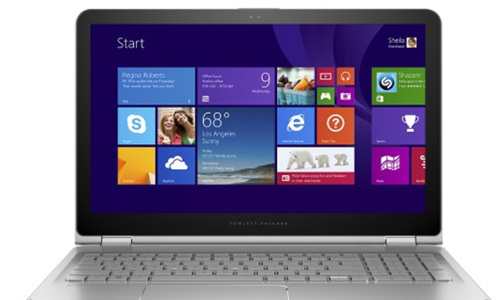 HP doesn't have as good of a reputation for laptops as they used to -- this is largely undeserved. Over the past two years, HP has really upped their PC production. This Envy, which you can only purchase at Best Buy, is only $679 -- that's $100 off the regular price. Best of all, it actually has a 1TB hard drive, which most laptops are getting rid of in favor of smaller solid state drives. HP put a 15-inch 1080p screen on the device, which is okay but a little bit behind the times. Those of you looking for a powerful laptop without your wallet having to suffer severely may want to check this out.

Daryl Deino has been a technology enthusiast since 1995 and has written for several newspapers and technology sites. Please reach him at [email protected]
View all posts by Daryl →
This entry was posted in Tech News and tagged Antec, HP, Samsung. Bookmark the permalink.