There are some interesting deals this week — it’s time to open that wallet. Just don’t get into debt! 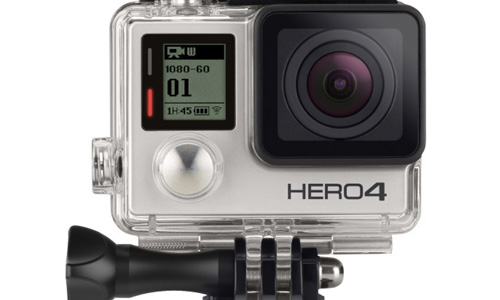 GoPro makes the best wearable cameras -- period! You can buy this 4K GoPro camera for $399 at Best Buy --that's a great price considering the fact it takes incredible 4K videos that are even better than the ones Samsung's smartphones take. Best of all, you get a $50 gift card at Best Buy when you purchase this. Yeah, it is depressing that the price doesn't include the housing for waterproofing. Still, it's hard to imagine anybody upset with the purchase of this GoPro Hero4 camera. 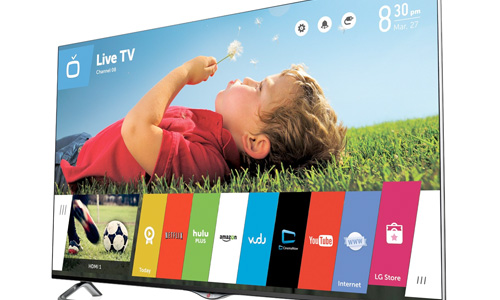 This 49" LG 4K LED television is on sale for $696 -- that's about $150 off the regular price. While LG televisions don't match the quality Sony and Samsung produce, you are getting the best deal on 4K television sets right now with this LG television. You may struggle a little bit to find 4K content, but the format will truly be mainstream by Christmas 2015. Netflix claims they will have a lot more 4K content than their small selection of 4K titles they have right now. You can also take 4K videos with most smartphones available today. The iPhone 6s and iPhone 6s Plus, available in September, should allow you to take 4K videos to play on your television as well. 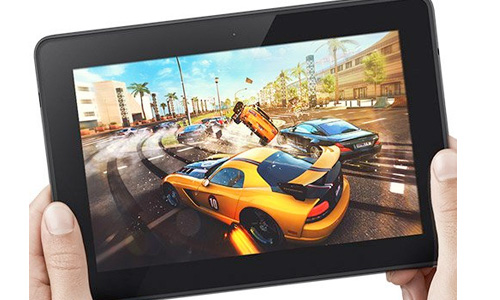 The Kindle Fire HDX 8.9 may just be the best multimedia tablet there is. You can buy the 32GB version for $349 on Amazon.com -- that's $50 off the regular price. Not only does the device have a 2560 x 1600 pixel resolution 8.9-inch screen, but the surround sound speakers are the best you can get on a portable device. Don't worry about content; you can find almost everything you are looking for on either Hulu, Netflix, or Amazon's own service. It's also easy to store your own home videos or favorite videos on the device. In some ways, the Kindle Fire HDX 8.9 is an iPad killer.

Daryl Deino has been a technology enthusiast since 1995 and has written for several newspapers and technology sites. Please reach him at [email protected]
View all posts by Daryl →
This entry was posted in Tech News and tagged Beats, Canon, Dell, GoPro, Kindle Fire, LG. Bookmark the permalink.