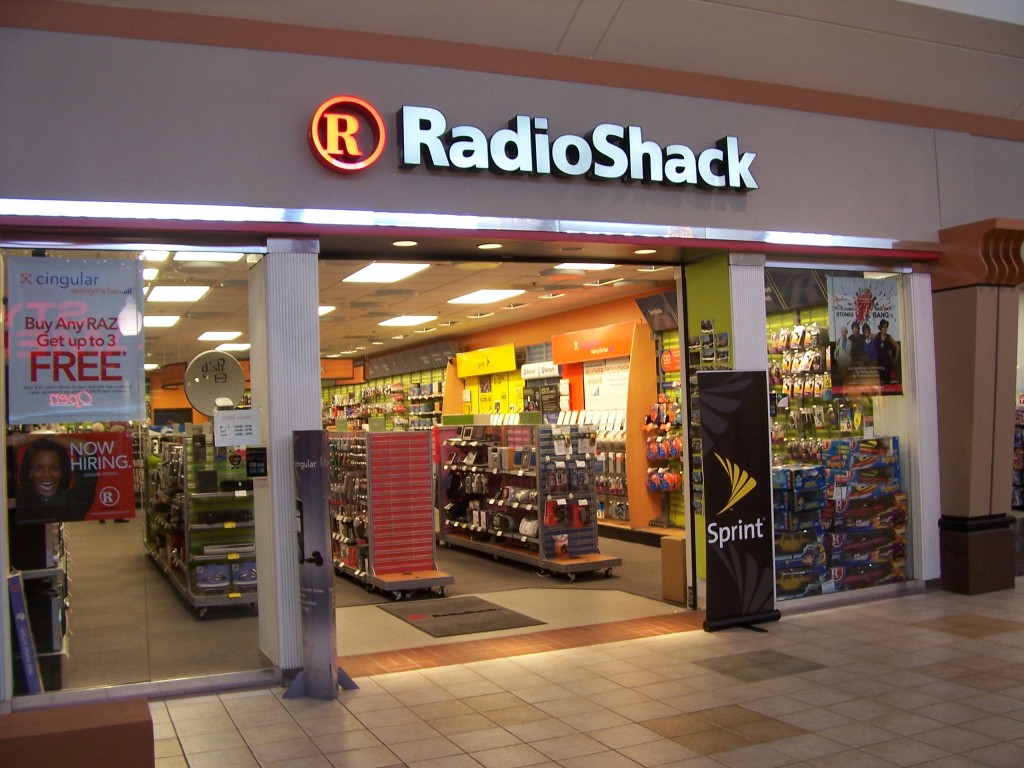 Radio Shack is a smartphone farm.

When buying gadgets such as smartphones, laptops, video games, headphones, etc. one needs to get the best deal and the best service. Sometimes, it is worth paying a little more if you are guaranteed a better warrantee and the place has a liberal return policy.

In terms of smartphones, it really is the best to buy the phone at a particular carrier. Places such as Best Buy and Radio Shack are smartphone farms that don’t understand each carrier. If you really need an iPhone the second it comes out, you will probably buy from the Apple Store anyway. However, unlike Best Buy and Radio Shack, Apple Store retail locations are 100 percent reliable.

When it comes to laptops, digital cameras and other electronics, which often have defects out of the box that sometimes aren’t noticeable until the 14-day return policy is over, it’s better to get them at places such as Costco and Walmart, who have a 30-day return policy. Best Buy claims to have a liberal return policy, but they flag you once a couple of items are returned within a three-month period and a manager tells you that nothing can be returned anymore for at least 90 days. 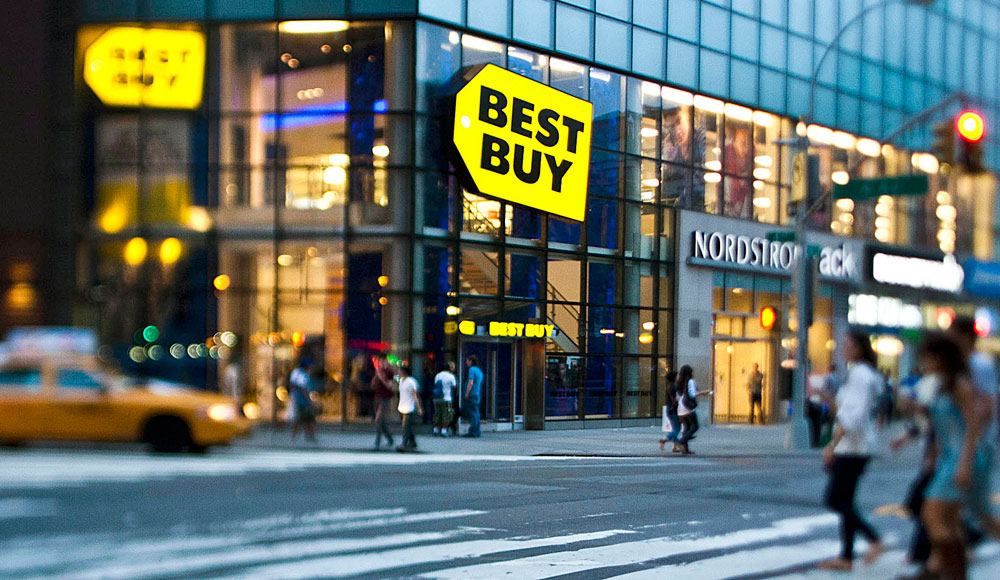 Best Buy’s policy can only be called unethical in that they don’t tell you about limited returns upfront. It’s understandable that they lose money from people who have nothing better to do than buy and return everything, but that is the risk of running such a big business. They make far more money in complete purchases than lose money in returns and reshelfing products.

At the beginning of this decade, it was common for stores to charge a 15 percent restocking fee, which deterred people from buying things for the sole purpose of returning them. Unfortunately, it deterred people from shopping at these stores as well.  Best Buy, Target, and Fry’s Electronics have all changed their policy and no longer charge restocking fees on most items. 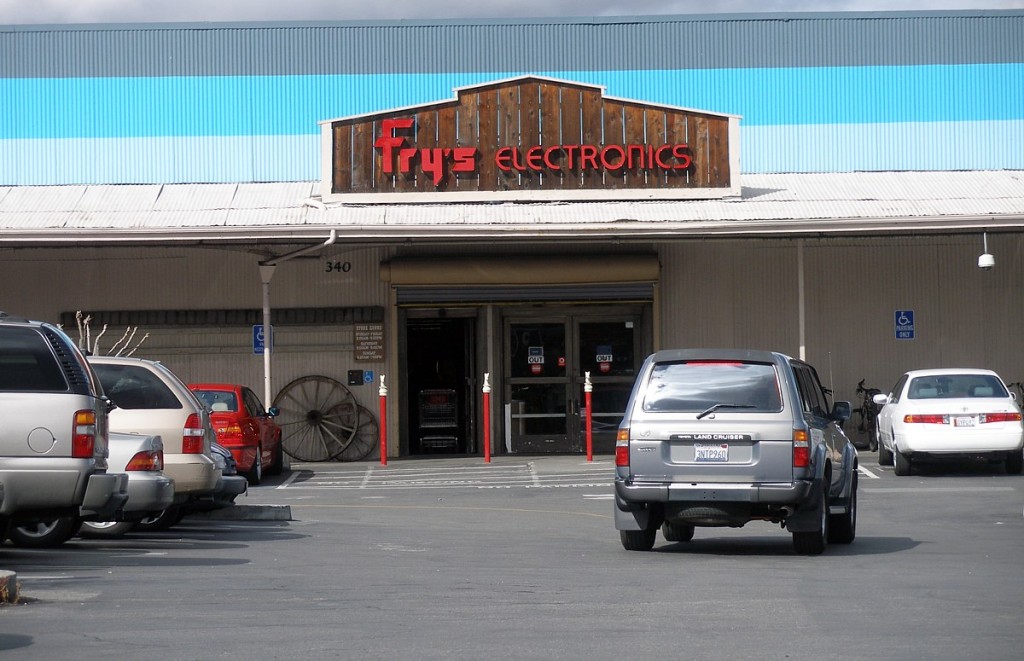 Fry's Electronics is the best place to shop for gadgets.

Speaking of Fry’s Electronics, the place is a candy store for gadget lovers. They have literally everything: memory cards, headphone cushions, laptop coolers, smartphone screen covers, etc. Fry’s has been a huge presence on the West Coast since the mid 1990s and has now branched nationwide. They are really the best place to shop at for electronics.

It’s a surprise that consumers don’t realize that Fry’s Electronics price matches, even with online retailers such as Amazon.com. If Fry’s has a portable iPhone charger for $89 and the same is available on Amazon for $49, you get the cheaper price. It really saves consumers a lot of money and should make people want to make Fry’s their permanent home for electronics. Until drones personally deliver your electronics, Fry’s Electronics is really the place you should trust the most.

Daryl Deino has been a technology enthusiast since 1995 and has written for several newspapers and technology sites. Please reach him at [email protected]
View all posts by Daryl →
This entry was posted in Review and tagged laptops, smartphones, tablets. Bookmark the permalink.