How To Avoid Having Your Smartphone Hacked 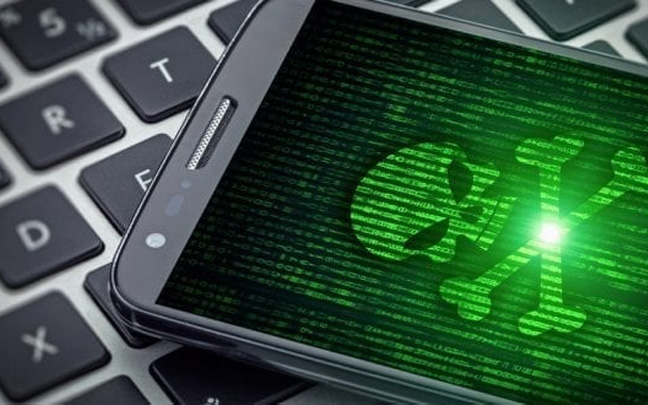 Yes, it can happen to you. It happened to Jeff Bezos, Jennifer Lawrence, and even Jude Law. You may think you will never become a victim of phone hacking, but so did the people mentioned above.

As The Verge notes Bezos’ phone was hacked all the way from Saudi Arabia, allegedly by Saudi Arabia’s Crown Prince Mohammed bin Salman. Salacious photos of Amazon’s boss with his girlfriend were stolen, and the FBI is investigating. However, don’t expect the FBI to investigate your phone being hacked.

There are steps you can take (and this should be done immediately) to avoid running into embarrassment or even theft. As the New York Times explains, Wi-Fi hotspots at hotels can expose you to hacking.

“Vacations, in general, are fraught with risk. The hotel Wi-Fi network should never be used, because it exposes your devices to hacking. Use the hot spot on your phone instead, and never log into your financial accounts on a public network.”

Another way to avoid having your phone hacked is pretty obvious — avoid jailbreaking your phone or installing unauthorized apps. As NPR explains, the types of hacks or apps that promise to let you watch a movie before its release can easily lead your phone to the exploitation of your phone.

The site goes on to note that one should install updates as soon as possible. Yes, operating system and app updates don’t always work perfectly, but many of them are updated because they close out vulnerabilities from previous versions. It is true that a new update might not work with an older phone, but that’s a risk you should consider if buying one, especially if it runs Android. 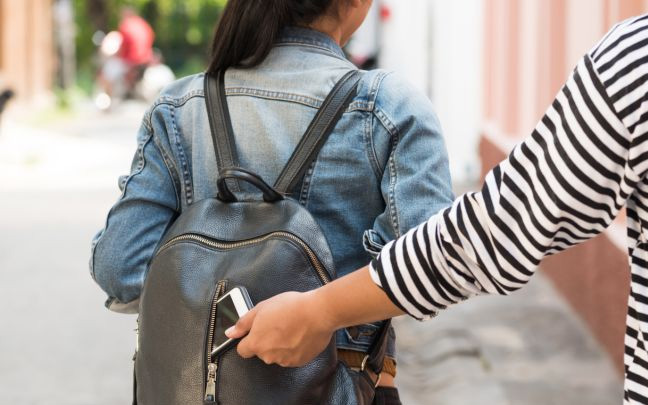 You should always set your phone to automatically lock.

One obvious thing many people do is have their phones lock after a certain amount of time. That way, if someone steals your phone, they will have a difficult time getting your information, unless you have a password that’s too simple. Avoid using passwords such as “password123,” your date of birth, or other simple things that people could easily guess.

This article could be summarized with two words: Be. Careful. Unfortunately, we live in a cruel world where your life can be stolen without you realizing it until it’s too late. However, if you take the above steps, the chances of your smartphone becoming hacked are very minimal.