Augmented Reality Is Coming To Your Car, But Will It Be Helpful? 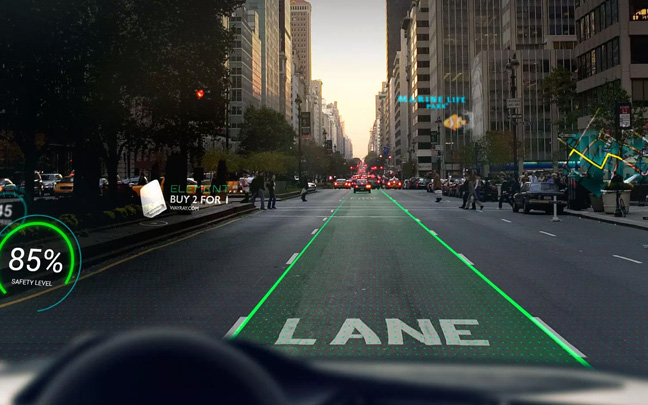 AR is coming to a car near you.

We’re still at the early stages of augmented reality (AR). I reviewed the HoloLens a couple of years back, liked it, but got bored of it very quickly. Since then, different forms of AR have appeared on smartphones and other devices.

It’s important to note, once again, that AR is different from VR in that in the former, objects are put on top of a regular or digital view. In VR, you are in a completely different world. It’s a completely immersive experience. Is one better than the other? That all depends, but both have different purposes.

Is AR distracting? It sure can be. And now, it’s coming to distract you when you drive. CNET has the news

“Augmented reality apps like Pokemon Go and Lego Studios have captured imaginations and headlines, but the really useful role for AR is likely to break out in cars from Mercedes and BMW. It’s a trend that could transform our vision of AR from the goofy to the essential, moving the conversation away from face-worn gear like Magic Leap and Microsoft HoloLens.” 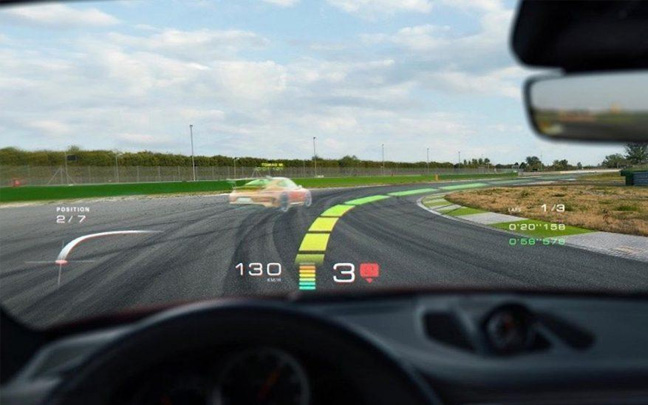 Your GPS will appear on your windshield.

This means that maps, mileage, and other things will appear on your windshield. Perhaps there will be no point in attaching your smartphone to the dashboard since everything on your screen (or at least what you want) will appear on the windshield. There are some cases where you can also view your blind spots through your windshield as well. To some, this sounds like something that could lead to major distractions.

But we live though distractions in our vehicles anyway. Whether we want to admit it or not, we look at our phones while we are driving (some go as far as to actually text). We look at our speedometer, our gas mileage, etc. Wouldn’t it be better if all of this appeared on the windshield in front of us so we don’t take our eyes off of traffic? 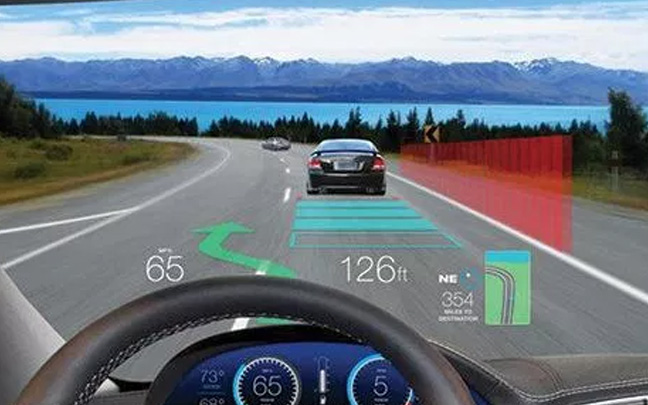 Like it or not, it’s gonna go mainstream — and I predict this will happen almost instantly. By 2023, most new cars will have AR features. The quality of the images may not be the best at first, but — like in cell phones — they will improve over time. What will be next for drivers — virtual reality? Now, that could be really scary. Still, it’s impressive to see how far automobile technology has become in the past 10 years.

Daryl Deino has been a technology enthusiast since 1995 and has written for several newspapers and technology sites. Please reach him at [email protected]
View all posts by Daryl →
This entry was posted in Tech News and tagged AR, Augmented Reality, Automobiles, VR. Bookmark the permalink.