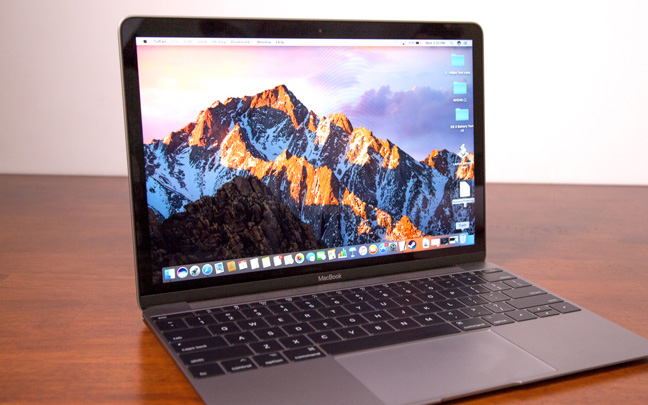 In 2015, Apple released their first 12-inch laptop known just as the “MacBook.” I complimented it, for the most part, on this blog. The MacBook was one sexy computer, though it was (and still is) low-powered with Intel’s mobile processor that has been renamed to confuse consumers. Still, the MacBook is a great option for those who do office work, engage in internet browsing, and watch streaming video services.

The 2017 version of the MacBook runs the new Kaby Lake CPU, has a revamped trackpad, and a faster SSD. It has received some very positive reviews.

Roman Loyola of Macworld says that with the new MacBook, the bang for your buck gets better. 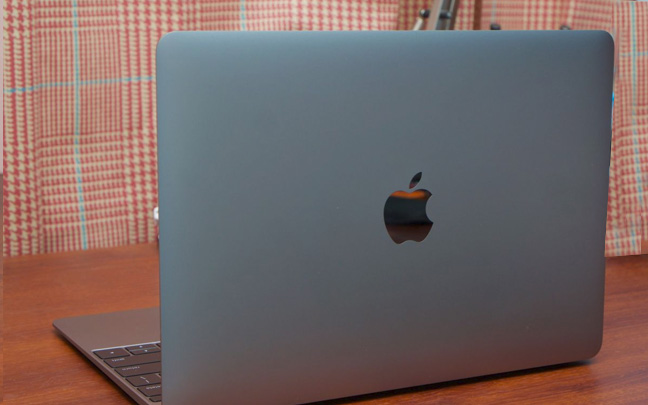 “Like a lot of Apple products, it takes a generation or two before a new product line hits its stride. And the MacBook has hit its stride,” Loyola notes, adding that thanks to the Kaby Lake processor, the MacBook is finally worth bragging about.

The Verge appears to be the only site that’s not convinced by the new MacBook.

“What you need to know is that the Core i5 and Core i7 options on the skinny little MacBooks are not the more powerful Core i5 and i7 processors you might be thinking of. They’re less powerful than the processors you can get on the MacBook Pro models.”

You may be asking what is going on with the MacBook Air, especially since some consider the new MacBook a replacement for the Air series. According to BGR, it looks like the MacBook Air has been discontinued.

Some Apple fanatics are upset about this, but I have to ask why? Though Apple hasn’t released something new in the MacBook Air series since 2015, the new 13-inch MacBook Pro without the Touch Bar is really the replacement without the name recognition.

Still, the lowest-costing version of the 2017 MacBook Pro 13 is $1299, and it only has a 128GB SSD. For someone who wants a device similar to the MacBook Air but with the controversial Touch Bar, they will pay $1799, though much better deals can be found on the late-2016 MacBook Pro with Touch Bar.

If Apple really wants to impress (at least more than they already have), they would deliver a 12-inch MacBook with the power of a MacBook Pro. However, a device like this is impossible to make — at least for now.

Daryl Deino has been a technology enthusiast since 1995 and has written for several newspapers and technology sites. Please reach him at [email protected]
View all posts by Daryl →
This entry was posted in Video and tagged Apple, Macbook, MacBook Pro. Bookmark the permalink.