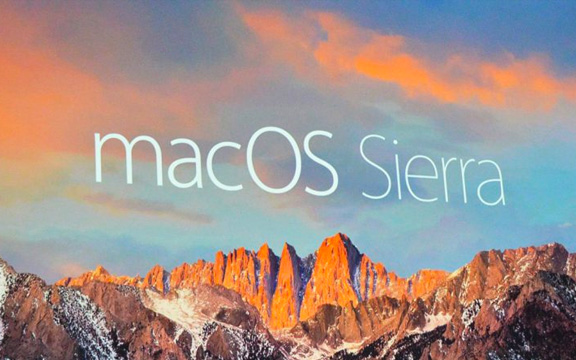 Windows 10 has been a huge improvement for Microsoft. It’s not only more consumer friendly than Windows 8 (a huge mistake on Microsoft’s part), but it uses resources better, runs faster, operates very well on many different devices, and the voice-activated Cortana really works. It’s the closest that Microsoft has come to Apple’s macOS operating systems.

However, after working with both macOS Sierra and Windows 10 for several months, it’s unnerving to go from Sierra to Windows 10. It definitely feels like a downgrade, although not a  huge one. The popular Apple phrase “It just works!” really applies to macOS Sierra when you compare it to Windows 10.

Microsoft does offer a better virtual desktop app that makes you feel like you are working on an actual desktop. It does offer somewhat better multitasking options. And Cortana on Windows 10 (you really need to enable this feature) really does work better than Siri does on macOS Sierra. 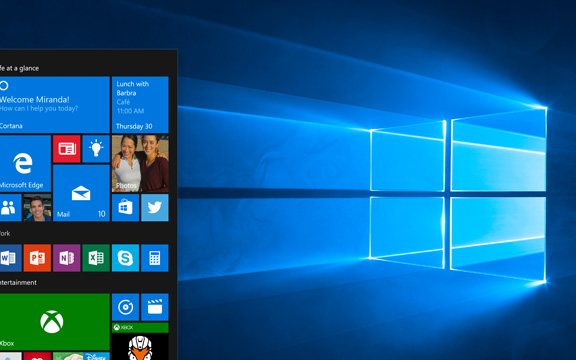 However, if you browse the web a lot, macOS is certainly better, no matter which browser you use. For example, Chrome is more smooth on an Intel Core i5 processor than it is on an Intel Core i7 processor. It also uses less resources on macOS Sierra than it does on Windows 10.

One of the best features of macOS Sierra allows you to shrink a video to a small rectangle so you can watch the latest episode of Scandal while buying new clothes on Amazon. However, on both operating systems, you can use the split-screen function, displaying a video on the right and the application you are working with on the left. However, editing pictures in Photoshop on 50 percent of the screen sounds as difficult as it actually is.

Besides running smoother, macOS Sierra still has much better touchpad integration than Windows does, although Microsoft has made improvements. On the latest MacBook Pro, for example, the trackpad feels like an extension of the operating system. It feels natural. On even the best Windows laptop, the Dell XPS 13, the trackpad feels separated from Window 10, even if the two can work together. There is no need for a touchscreen on a macOS Sierra machine, although customers would love one that allows digital inking like the iPad.

Microsoft has improved Windows so much that it’s possible that it will catch up with Apple’s desktop operating system in a year or so. But for now, macOS Sierra is still the best operating system available.

Daryl Deino has been a technology enthusiast since 1995 and has written for several newspapers and technology sites. Please reach him at [email protected]
View all posts by Daryl →
This entry was posted in Tech News and tagged macOS Sierra, Windows 10. Bookmark the permalink.