Apple Watch Series 4 Is Great, But Is It A Must-Upgrade Device? 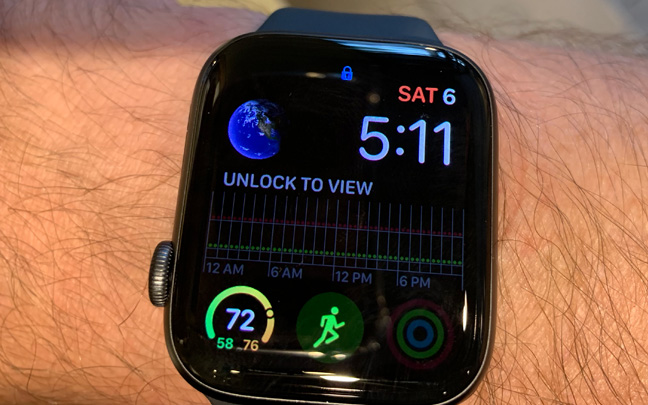 The T-Mobile LTE version of the Apple Watch Series 4, which costs $529, is being reviewed for this article.

I was so excited to get the Apple Watch Series 4. I heard how the screen is bigger, and it is. I heard how it was faster, and it certainly is. I also heard that the new Watch is louder, and this is perhaps my favorite new feature. But I also feel like I’m wearing a evolutionary, rather than a revolutionary, device.

There isn’t much of a design difference between the Watch 3 and Apple’s latest wrist device — and that’s not a bad thing. It is slightly thinner, but that’s hard to notice unless you have the Watch 3 right by its side. The corners of the watch are also slightly more curved. There is a red circle on the crown that identifies that the Watch has a cellular radio. 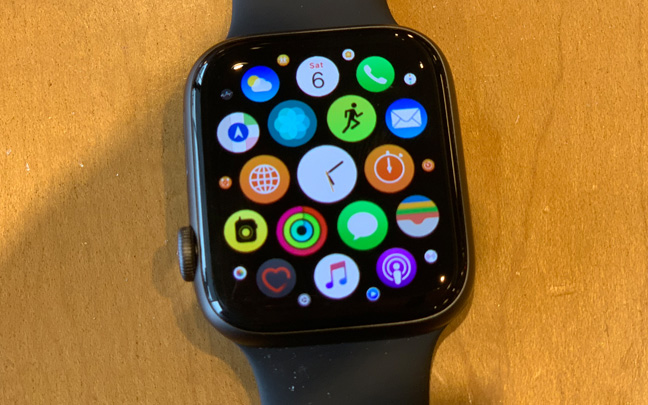 The Apple Watch Series 4 has a beautiful screen.

The screen has a larger display area, and it’s immediately noticeable. The icons are now larger and easier to press. The resolution is also higher and everything, including the text, looks crystal clear. The colors are more crisp as well. The screen on the Watch won’t replace the screen on your phone, but it is damn good.

The cellular radio on the Watch 3 was useless when making phone calls because it was so quiet. However, this isn’t the case with the Watch 4, which has a surprisingly loud and clear speaker for such a small device. I made two phone calls in somewhat loud environments, and the positive experience makes me want to use my watch more as my main phone, although I do look weird talking to my wrist. 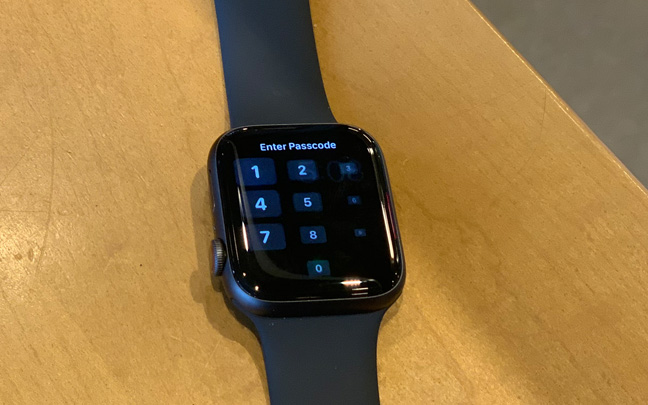 The new operating system helped the Series 3, but the Series 4 has the speed to enhance the improvements. The raise-to-speak feature is very useful just like all the new additions to the health and fitness apps. With the new OS, the Watch 4 can detect an irregular heartbeat and a useful “hard fall” feature (especially for seniors) that not only detects an unusual fall, but contacts emergency services and gives your location to a selected group of people.

There is a new “Walkie Talkie” mode that enables you to chat with other Watch owners just like people did in the 1980s. It doesn’t work perfectly, but it is a cool feature for those into nostalgia.

I was hoping that Notifications would get better, but Apple still hasn’t fixed the fact that the Watch doesn’t receive some notifications it’s supposed to. The battery life still isn’t improved. Apple quotes 18 hours, but my tests didn’t match that. The Watch is still a device that you have to charge overnight. Apple would have to make the watch larger in order to improve battery life.

If you own the Apple Watch Series 3, the Watch 4 isn’t a necessary upgrade. Instead, it’s a nice one if you can spare the cash. However, anybody who owns the first Apple Watch or the Series 2, you will be happy enough to upgrade the cost.

The Apple Watch has come such a long way since 2015, and it is now a device that can almost replace your phone in many situations. The price may be high, but this will be Apple’s best-selling Watch yet.

Daryl Deino has been a technology enthusiast since 1995 and has written for several newspapers and technology sites. Please reach him at [email protected]
View all posts by Daryl →
This entry was posted in Review, Video and tagged Apple Watch Series 4. Bookmark the permalink.