Well, this is a bummer. As I mentioned in my previous post, the new Apple Watch appeared to be almost as exciting as the new iPhone. I actually preordered one, but am considering cancelling it based on reviews. Surprisingly, reviews for the Apple Watch Series 3 are mixed.

“In reality, my Apple Watch Series 3 with LTE failed at the LTE part,” bluntly states Lauren Goode, adding that not only is the new Watch expensive, but you’ll have to pay a monthly fee to own something that has connectivity issues.

In another damning review from the Wall Street Journal, Joanna Stern says the new Watch is untethered and unreliable.

“You’re lucky if the battery allows you to roam on cellular for longer than half a day—especially if you’re making calls.”

CNET says that the Apple Watch 3 is the best overall smartwatch, but battery limitations and extra costs keep it from being a must-have upgrade. They also note that despite the fact that the Watch is designed to free you up from your phone, you’ll still need your iPhone to set it up and install apps. Unfortunately, it doesn’t work with Android phones. 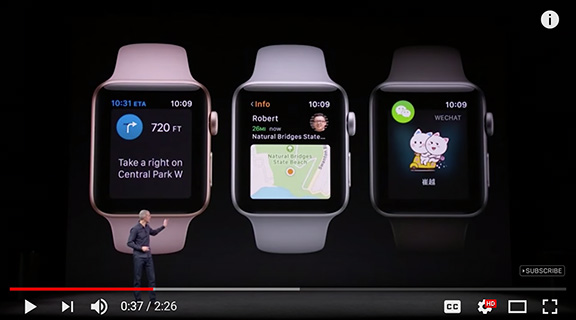 However, not everybody is disappointed with the new Apple Watch. Mashable claims that not only does the LTE service work well, but it’s easy to set up using your iPhone. The review also praises the exercise tracking capabilities. The New York Times praises Apple’s upgraded smartwatch as well.

“After testing the cellular watch for a week, I found it to be an excellent smartwatch that is a significant improvement over the first Apple Watch, which was slow, confusing to use, and deeply flawed.”

This morning, according to Tech Crunch, Apple acknowledged LTE problems with their new smartwatch. The Cupertino company told the website that they discovered that when the Watch Series 3 joins unauthenticated Wi-Fi networks, it may at times prevent the Watch from using cellular. Apple says there will be a future software fix for this. 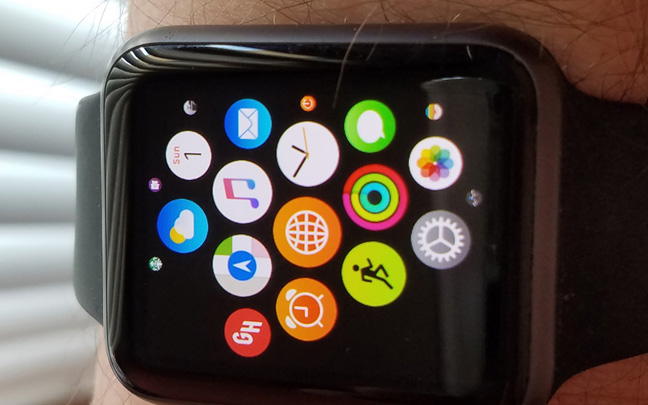 Apple hasn’t said anything about the battery life, but one should not expect a cellular watch to last a full day using LTE in the first place. Samsung’s Gear S3, for example, doesn’t last even offer half a day with cellular use. There simply is’t enough room in a smartwatch for a huge cellular battery.

Perhaps I won’t cancel my Watch order since I can easily return it within 14 days for a full refund. But my hopes of not having to lug my iPhone around anymore by just using the Apple Watch have been tainted.

Daryl Deino has been a technology enthusiast since 1995 and has written for several newspapers and technology sites. Please reach him at [email protected]
View all posts by Daryl →
This entry was posted in Tech News and tagged Apple Watch Series 3, iPhone, Samsung Gear S3. Bookmark the permalink.