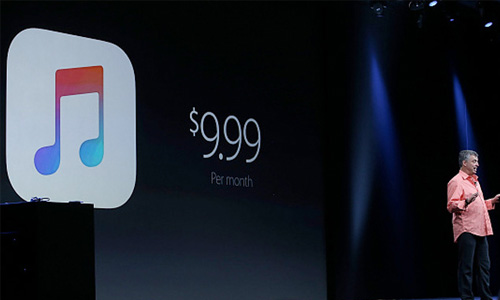 Apple Music officially became available this week. It is more impressive than I originally thought, but there are some things that need to be worked out as well. I will list the positives and negatives about Apple Music. 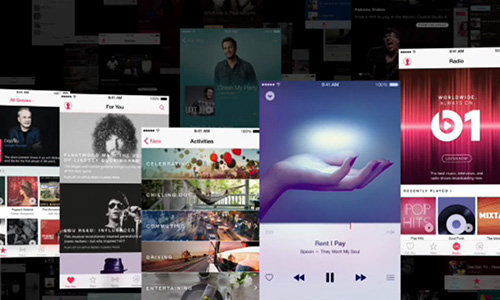 Apple Music has a large selection, but still needs to catch up to Spotify.

I can’t believe I am saying this, but so far — I think Apple Music is a keeper. I will most likely be cancelling my Spotify account in a couple of months and stay with Apple Music. I am still waiting to see if they can improve the bugs and add more variety to their selection. This sounds cliche, I know: But it’s very possible that Apple Music will completely revise the way we listen to music and define the future of music consumption.

Daryl Deino has been a technology enthusiast since 1995 and has written for several newspapers and technology sites. Please reach him at [email protected]
View all posts by Daryl →
This entry was posted in Review and tagged Apple Music, Spotify. Bookmark the permalink.