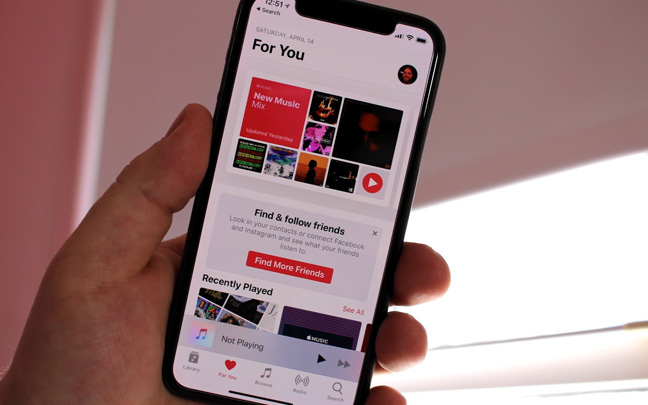 Apple Music is catching up to Spotify.

Apple Music started in June of 2015. At the time, this blog praised the integration with Apple devices as well as the great sound. However, we noted that there wasn’t as much of a selection when compared to Spotify (that has changed), and that it didn’t play the correct versions of the songs (sometimes, the music platform played a version by another artist).

However, that was just the beginning, and things have certainly changed. By December of 2015, Apple had 8 million subscribers. Having Apple Music on the iPhone or other iOS devices was absolutely necessary if you wanted Siri to play a certain song.

Four years later, it appears that Apple has surpassed the 60 million subscriber post, even though it still has a way to go to catch up to Spotify’s 100 million. According to The Verge, Apple’s latest milestone adds 10 million subscribers to the 50 million that was claimed in April. When it comes to Apple devices, Apple Music is still the biggest streaming service. Should Spotify be worried? 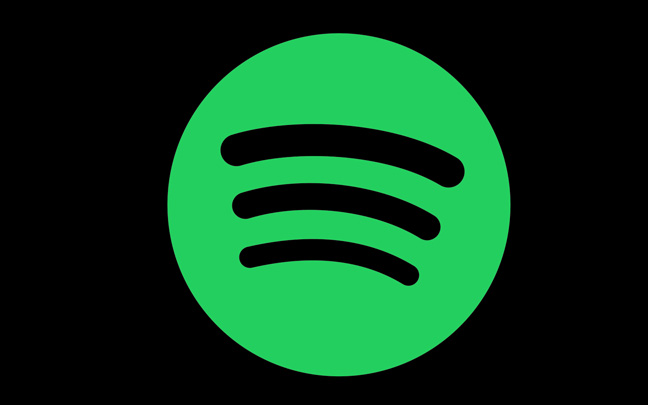 Spotify is still the best.

When it comes to quality and selection, I still prefer Spotify over Apple Music. And since I moved away from the Apple ecosystem (nothing personal, Apple!), I’ve unsubscribed from Apple Music as I have no need for it. On my Samsung Galaxy S10+, Spotify works faster and offers better integration with Google Assistant than even Apple did with Siri. When I actually download music from Spotify, the speed is faster than Apple Music.

I also think Spotify is more fun to use. I love the dark and light colors, the navigation, and the fact that Spotify is easier to look at lyrics while you’re playing the song. I like the custom equalizer, which I admit could be a problem with people who aren’t familiar with audio sound properties.  I also think my Spotify playlists are far easier to share than they are on Apple Music. Most importantly, Spotify chooses songs for an automatic playlist far more accurate to my tastes than Apple does.

All this may change as Apple Music keeps improving. For now, Spotify remains the winner. Apple Music may have proven its relevancy over the past few years, but Spotify, the original streaming service, is still tops.

Daryl Deino has been a technology enthusiast since 1995 and has written for several newspapers and technology sites. Please reach him at [email protected]
View all posts by Daryl →
This entry was posted in Tech News and tagged Apple Music, Spotify. Bookmark the permalink.