Apple Moves Many Apple Watch Units in Q4 2016, But Is It Really Enough? 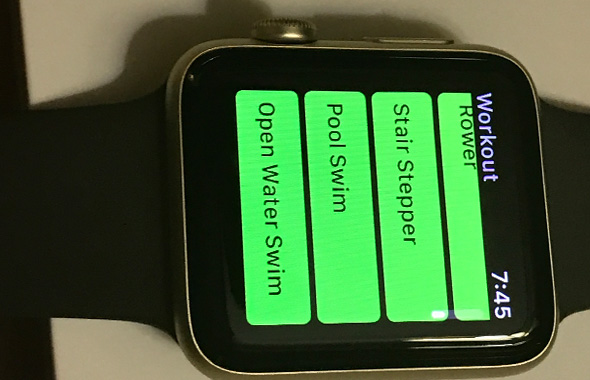 Apple might have not revealed exact Watch sales from last quarter, but one market research expert has. Fortune has the news.

The article adds that Apple CEO Tim Cook has argued that sharing sales figures could help competitors—a claim that some analysts laughed at. That’s probably because even though sales are good, they probably aren’t as good as Apple has wanted.

Still, at least in terms of the reviews, Apple produced a hit. The Daily Express claimed that the release of the Watch 2 made it finally the time to buy a smartwatch. They especially liked it for its fitness features.

“Though it looks largely identical to its predecessor, the new Apple Watch Series 2 has a number of noteworthy hardware improvements. For anyone who has used the Apple Watch before, the most noticeable change will be the new dual-core S2 processor. As expected, everything is simply faster, from launching apps to using Siri to just navigating around,” claimed Apple Insider.

I have owned the Watch since early October, and — unlike the first Apple Watch — it’s something that makes my wrist feel empty without it. Don’t get me wrong; I really liked the first Watch. But the Series 2 version feels a lot more complete. The GPS features have been great for tracking my workouts; I don’t need to have a Bluetooth connection to the iPhone for this to work. When I do reconnect with the iPhone, it records my progress. 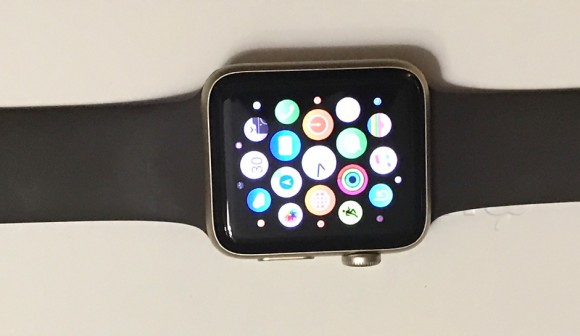 The Apple Watch has become more popular, but it still has a way to go before becoming mainstream.

I’ve even see more people with Apple Watches wherever I go. However, the upcoming Watch 3 can still improve things. I understand that 4G LTE connectivity was left off the Series 2 in order to save battery life. But I, as well as others, wouldn’t mind it if the next Apple Watch was slightly bigger and heavier — this would allow for a larger battery.

The Apple Watch still has some competition, especially from the Samsung Gear S3, which has a version with cellular connectivity. There are also the new Android Wear Watches with the Android Wear 2.0 update that — by the way — works with the iPhone.

Still, in terms of a combination of form and ease-of-use, the Apple Watch Series 2 is the best smartwatch you can buy now. It is worth every cent of the $350 Apple charges for it.

Daryl Deino has been a technology enthusiast since 1995 and has written for several newspapers and technology sites. Please reach him at [email protected]
View all posts by Daryl →
This entry was posted in Tech News and tagged Apple Watch, Samsung Gear S2. Bookmark the permalink.