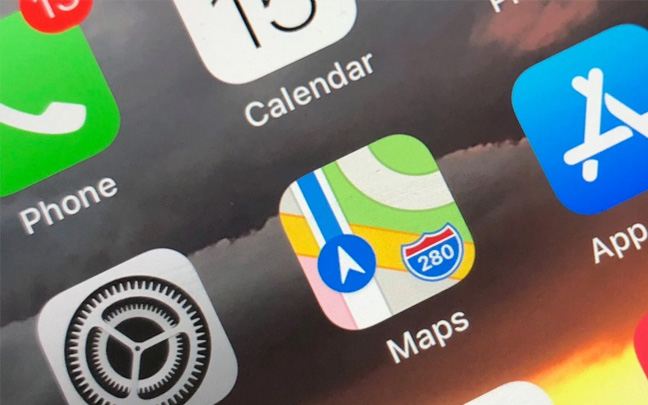 Despite my tech credentials, I was given the impression that Apple Maps and Google Maps had merged after the original Apple Maps release became a disaster in 2012. I don’t know why I had this idea. I do know that the application became somewhat usable in 2014, and I have been using it ever since, while ignorantly thinking I was using Google Maps.

The truth is that Maps has helped me arrive at the place I need to go at least 95 percent of the time without any trouble. But in the past month, I noticed Maps would take me on some weird shortcuts that didn’t make any sense. One time, the application brought me to a place in West LA instead of near Downtown LA, where I needed to go.  At 4 p.m., that’s an hour out of the way!  Then, I drove to the Travelodge in Santa Ana, CA, and Maps not had me take a route that was 30 minutes out of the way. To make things worse, I ended up on the wrong side of Santa Ana. The actual location was 20 minutes away. 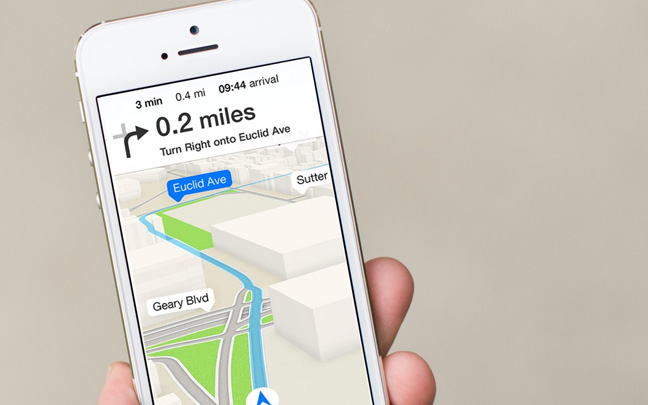 Apple Maps has NOTHING to do with Google Maps

There have been other situations too. But I did research on the Maps app, and the consensus is that it’s terrible. And despite what you have heard, it is not powered by Google Maps. Actually, you can download a separate Google Maps app for the iPhone, and you should do that right now — you’ll be thanking me very soon.

I typed in the locations that caused me trouble on Apple Maps, and it turns out that I could have saved a lot of time and stress using Google Maps. I haven’t been taken on any crazy shortcuts, and the arrival time predictions are very accurate.

As Digital Trends notes, there are more options to change your map — Explore, Driving, Transit, Satellite, Terrain, Traffic, and Biking. Some of these options take a little bit of getting used to, but they end up working very well. I will admit that Apple Maps is cleaner, and the app gives the impression of being more simple. Google Maps is filled with icons, 3D buildings, etc., and I could see how a GPS beginner could get a little overwhelmed.

Still, I wish I could take back the four years of my life that I thought Apple Maps and Google Maps were the same. Perhaps Apple Maps will someday become a good app. However, that day still seems very far away.

Daryl Deino has been a technology enthusiast since 1995 and has written for several newspapers and technology sites. Please reach him at [email protected]
View all posts by Daryl →
This entry was posted in Review, Tech News and tagged Apple Maps, Google Maps, iPhone. Bookmark the permalink.