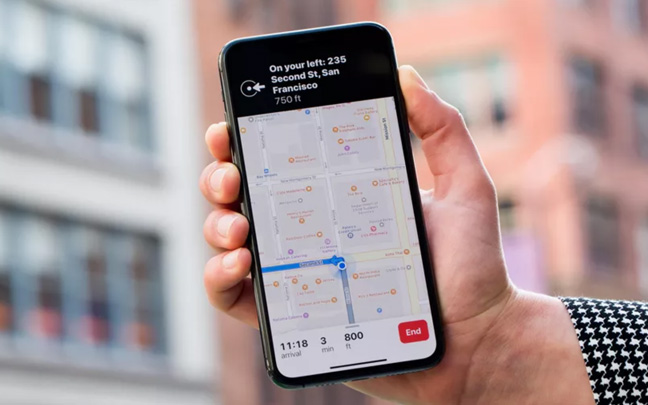 The new Apple Maps is the same as the old one.

Apple’s Maps is one of the rare missteps for the company in the past 10 years. In 2012, Forbes questioned if Maps was one of the biggest tech disasters of the year.

“Apple’s Maps app simply didn’t work correctly. Sure, it could get you from point to point – just about – but the level of detail included was poor and mapping information was frequently wrong. The list of cock-ups grew day by day as people realized that the application just wasn’t fit in any meaningful way.”

In 2018, the mapping was still frequently wrong as I was told to turn the wrong way down a one-way street in Agua Dulce, CA. That’s when I started using Google Maps. The only problem is that when you ask Siri for directions, she automatically opens Apple’s regular Maps app. This is okay when you are in an area you are generally familiar with. Otherwise, it’s worth stopping the car and launching Google’s app.

Now, Apple has made a major effort to get Maps up to par. On Thursday, the company said its revamped app is now available for US users and will arrive in Europe “in the coming months.” Apple Maps’ redesign makes navigation faster and more accurate and gives users “comprehensive views of roads, buildings, parks, airports, malls and more.”

“We set out to create the best and most private maps app on the planet that is reflective of how people explore the world today,” Eddy Cue, Apple’s senior vice president of internet software and services, said in a press release. 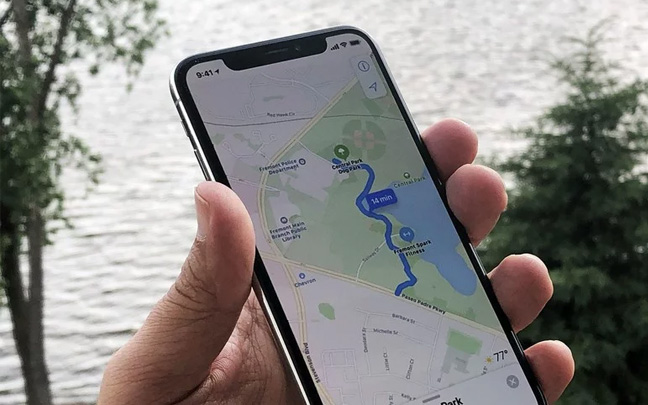 Apple Maps still has its issues.

I downloaded the new Maps app today and can say it’s just as useless as the previous one. I took a trip from Glendale, CA from Gus’s Fried Chicken on Glenoaks to 24 Hour Fitness on Brand. Unfortunately, like the previous Maps app, Apple took me through several side streets. It would have been far more simple to take me down Glenoaks to Brand. It would have also been shorter in distance and time.

I’m going to do some more tests with the new Maps app when I don’t have to be anywhere at a particular time. For now, to be safe, I’m going back to Google Maps. I suggest my readers do the same.

Daryl Deino has been a technology enthusiast since 1995 and has written for several newspapers and technology sites. Please reach him at [email protected]
View all posts by Daryl →
This entry was posted in Review and tagged Apple Maps, iPhone. Bookmark the permalink.