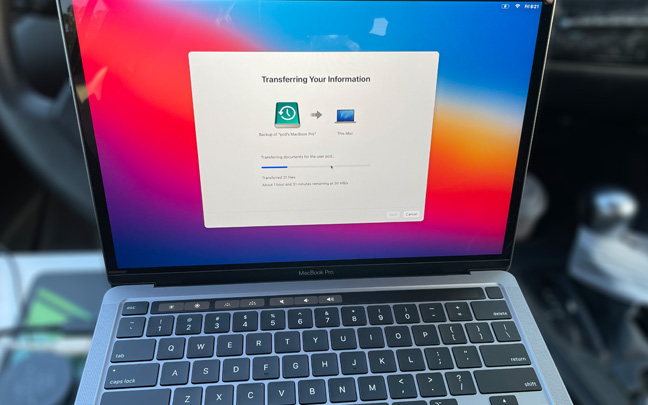 The MacBook Pro M1 has a familiar design.

I don’t know why I didn’t have much of an interest in reviewing the latest 13.3-inch MacBook Pro with Apple’s M1 Silicon chip. After all, after using it for the past couple of days, I can comfortably say that the latest MacBook Pro is the most significant laptop in years.

Of course, it looks very much like the mid-2020 MacBook Pro 13 model. That’s not really an awful thing since it has the Magic Keyboard, which is one of the best keyboards available for a laptop. But the bezels are very thick for the year 2021, and Apple could easily free up that space for a 14-inch screen. Actually, that is going to happen, but you might be waiting until the fall for it.

For now, the latest MacBook Pro 13 is still an incredible device. The M1 processor does wonders in terms of speed, productivity, and — especially — battery life. In two streaming tests, I was able to get about 16 hours of juice on 50 percent brightness. It has lasted more than twice as long as any MacBook Pro I’ve ever used, including the incredible MacBook Pro 16. 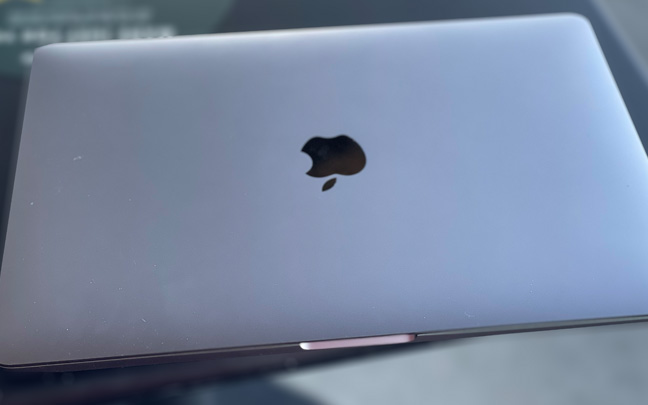 You might think that you won’t be able to use all your favorite programs with the latest MacBook Pro, and that’s absolutely not true. In fact, Adobe Photoshop and Adobe Premiere, which are now optimized for the M1 processor, run much faster than they did on any Intel MacBook. Microsoft Office runs without a hitch as well. The programs that aren’t optimized for the new M1 chip — and there aren’t many — run through Apple’s Rosetta 2 technology.

Some have scuffed at the fact the entry level version of the Pro M1 only has 8GB RAM. After all, shouldn’t all powerful ultrabooks or notebooks have at least 16GB RAM in 2021? Well, that’s only true if you are using a notebook with an Intel chip. Apple’s M1 processor manages the memory far more efficiently. There have been many articles demonstrating how the 8GB of RAM in the M1 notebook overperforms. 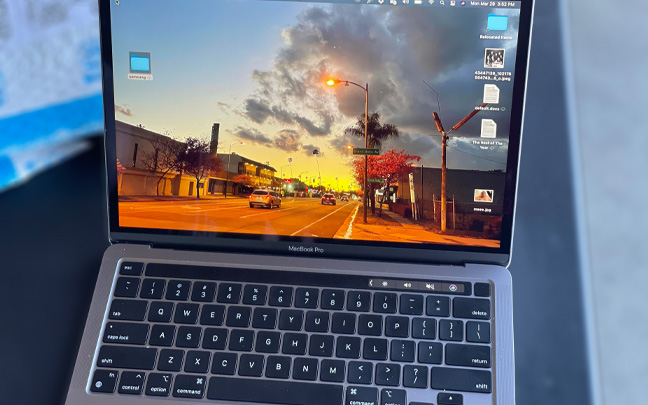 8GB RAM is more than enough for most users for the MacBook Pro with M1 processor.

In fact, although I don’t have specific numbers, I can easily make the claim that the Pro M1, which costs $1,000 less than the entry-level MacBook Pro 16, is a more powerful computer for almost any task. Even though it doesn’t have the thinner bezels with the amazing thumping speakers (though the 13.3-inch Pro’s side speakers are still way above average), it is a better computer.

There is no doubt that with the deletion of the useless Touch Bar, addition of micro-LED screens, thinner bezels, and other improvements, both the upcoming 14 and 16-inch MacBook Pros will be amazing. However, at least for the next several months, the latest 13.3-inch MacBook Pro is the best laptop you can buy. Just don’t let the dated design bother you.

Daryl Deino has been a technology enthusiast since 1995 and has written for several newspapers and technology sites. Please reach him at [email protected]
View all posts by Daryl →
This entry was posted in Review and tagged MacBook Pro, MacBook Pro M1. Bookmark the permalink.