Apple iPhone X Pre-Order Flawless For Some, Disappointing For Others 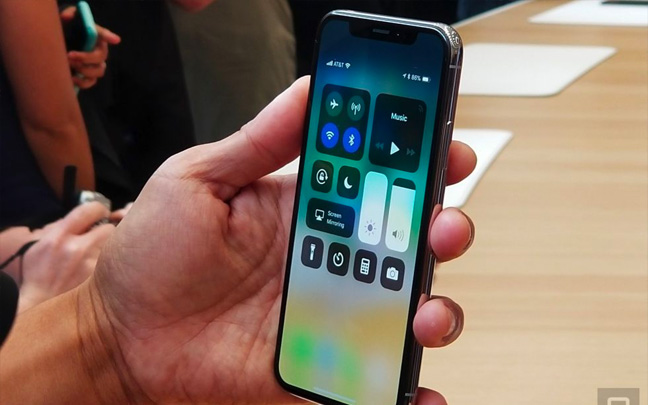 If you want to have a new iPhone X on release day next Friday, then chances are you had to order it at the stroke of midnight (PST) on Friday. Even if you had attempted to order the iPhone X, chances are that by the time everything was finished, you found out you won’t be getting your new smartphone on its release day.

I have T-Mobile’s JUMP plan and am eligible for an upgrade. I did research five hours before midnight in order to make sure I would be one of the first to get the new iPhone. I had T-Mobile’s website open, but also called their sales line at 11:53 p.m. I told the customer service representative immediately what my call was about, and he said by the time he gets my information, it will be midnight and I can order the phone.

“There are 4,000 other calls right now, so you’re pretty lucky,” he happily responded, acting just as excited as I was. I ordered the 64GB space gray version of the iPhone X and will be sending T-Mobile back my iPhone 7 Plus, which I bought last year through the JUMP program. I signed the electronic forms, viewed my order on T-Mobile’s website, and confirmed that my iPhone X would arrive on either November 3. I was one happy camper, but others weren’t.

The iPhone X is Apple's biggest smartphone upgrade in a decade.

As MacRumors points out, some AT&T as well as Apple Store customers experienced unexpected delays.

“One AT&T subscriber, for example, tweeted screenshots of the app showing that her estimated wait time was 18 minutes until she could pre-order an iPhone X, but once she got down to one minute remaining she lost her position in the virtual queue.”

Then, there was another customer who received an “error” message and was put into a 35-minute queue. The problem is that after 15 minutes, all iPhone X orders were moved to a two or three week wait. There are many upset customers complaining in the comments section after the article.

“The Apple App store would not come up for about 11 minutes for me. When it finally did, i was at 2-3 weeks out,” says SaintsMac.

“This was the messiest pre-ordering experience I’ve EVER had,” points out Return Zero.

On Reddit, there appears to be many who couldn’t get the Apple Store app working correctly. There are also a lot of Verizon users who are complaining the process was deeply flawed with the carrier’s app. They, too, will be receiving their new iPhone X  later than hoped for. 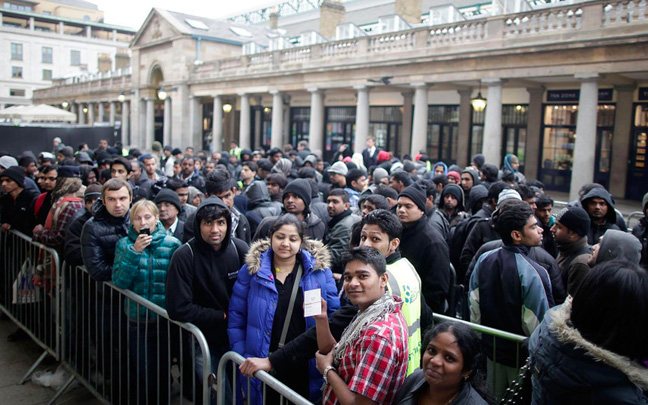 Expect lines like this at Apple Store locations on November 3.

One thing is for sure — there will be people making a lot of money off the new iPhone X. After stores instantly sell out of these next Friday, Apple’s new smartphone could go for thousands of dollars. People are telling me to sell mine in order to make a lot of money, but this is one case where I do not really want to support resellers. After all, I could have been one of the very disappointed customers had I not called in at just the right time.

Daryl Deino has been a technology enthusiast since 1995 and has written for several newspapers and technology sites. Please reach him at [email protected]
View all posts by Daryl →
This entry was posted in Tech News and tagged Apple Store, AT&T, iPhone X, T-Mobile, Verizon. Bookmark the permalink.