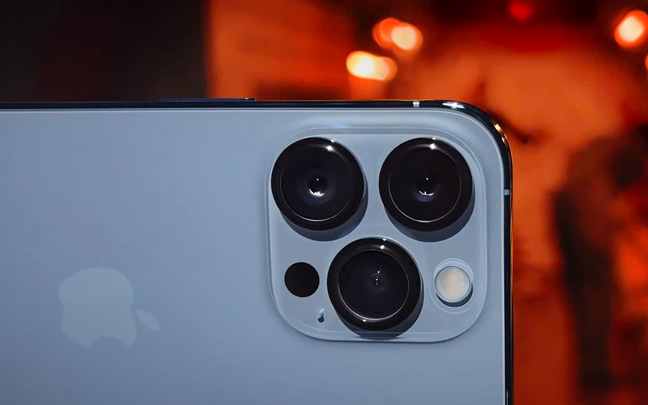 The iPhone 13 Pro and Pro Max were announced this morning, and the usual people are complaining that it’s not enough. While the new iPhone 13 Pro and 13 Pro Max don’t look much different from the 12 Pro and 12 Pro Max, they do offer some cool upgrades.

For those of you who still haven’t been able to get used to the notch on top of the iPhone screen, it is now 20 percent smaller. It’s still there, but it won’t disturb you as much. Since the screen finally has a 120Hz refresh rate (like Samsung’s phones have had for two years), you’ll be even less angry about the small notch. The screen can get even brighter, and that comes in handy when one is looking at the phone in direct sunlight.

The biggest improvements are in the camera setup:

There is no difference (at least as released in the reports today) between the cameras on the 13 Pro and Pro Max. This may make the decision between the two easier for those who like large smartphones with large screens, but not too large. Both smartphones also run Apple’s new A15 Bionic chip. There haven’t been tests yet that compare the speeds to the last generation of iPhones. 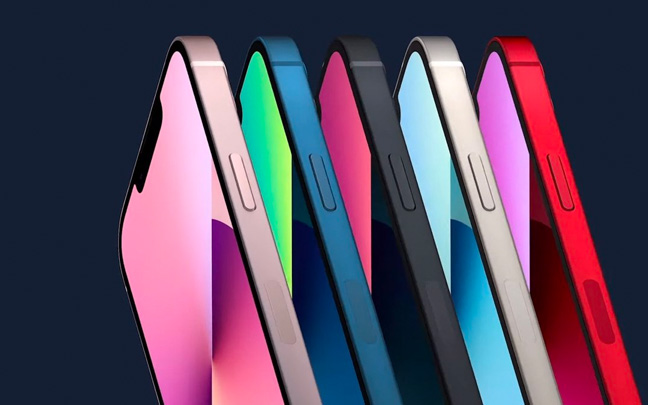 The iPhone 13 series will launch in a variety of colors.

The iPhone 13 Pro adds 1.5 hours of battery life, with the Pro Max adding 2.5 hours of juice. That’s quite a feat, especially since the 120Hz refresh rate takes up more battery life. However, Apple is minimizing the refresh rate in situations when it is not needed.

For those of you who don’t need all the “Pro” features, there is still the regular iPhone 13, but you will have two lenses instead of three. You can also forget about the 120Hz refresh rate, but at least the battery life is slightly improved.

Most of what I read after the announcement of the new iPhone series is complaints. Many feel that Apple is misleading their customers by calling the new smartphone the iPhone 13 instead of the iPhone 12s. But I guarantee that many of those complaining will be up at midnight in a few days trying to pre-order the new phone that they are so upset about.

Daryl Deino has been a technology enthusiast since 1995 and has written for several newspapers and technology sites. Please reach him at [email protected]
View all posts by Daryl →
This entry was posted in Tech News and tagged Apple, iPhone 13. Bookmark the permalink.