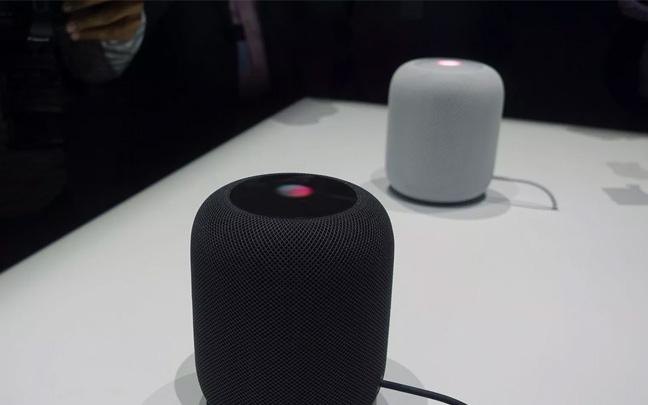 I reviewed the HomePod in February and was really impressed with it as a speaker for playing music. I still think the HomePod has the best sound out of any smart speaker in the world. Now, you can buy two HomePods and use them as a stereo system. Wired has the news.

“Now, a week ahead of its giant annual software conference, those key updates have come. iOS 11.4 is being released today, and with it comes HomePod stereo pairing and AirPlay 2.”

Apple promised this when they released the HomePod in February. And they certainly kept their promise. 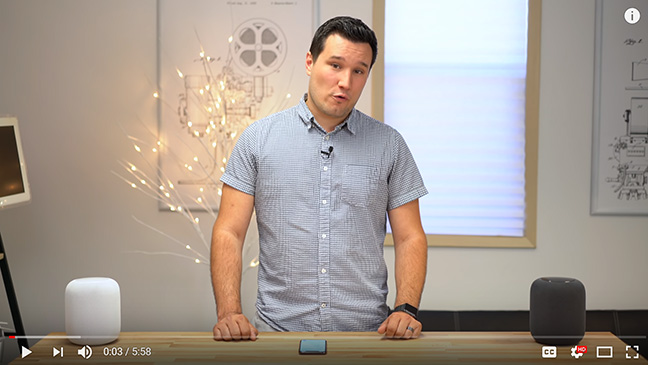 I heard a brief demonstration of the stereo HomePods at an Apple Store earlier this morning, and was blown away. These days, stereo sound isn’t as valued as much as it used to be, but the stereo setup with two HomePods shows why listening to music with stereo sound is still important.

The only big drawback is the price of this setup — $700. Still, it sounds better than many stereo systems which are more expensive. If you are using both speakers for other functions, that’s another issue — Siri just isn’t as smart as Amazon’s Alexa  or Google’s Home.

For those who don’t want to spend $350 per speaker for Apple’s smart ecosystem, and you want more portable speakers you may be in luck. According to 9to5Mac, Apple’s usually reliable analyst Gene Munster has predicted that Apple could launch a $250 Beats-branded Siri speaker at WWDC next week.

Apple acquired Beats in 2014 and has since produced many high quality products, including the Beats Studio 3 Wireless headphones, which were given a huge thumbs up at IReTron last December. Under Apple’s direction, Beats has maintained a more balanced sound that still has its signature bass. The new speaker is expected to support AirPlay 2 as well, which means you can buy two to use as a mini-stereo system.

According to CNET, AirPlay 2 not only allows stereo sound, but the user now has the ability to stream music to multiple audio devices at the same time. A specific example: You want to play the song “Africa” by Toto in your garage, your daughter’s room, and the family room all with a click.

It’s important to note that you don’t have to use two Apple-branded speakers to get the stereo effect; you can use any speaker that is “AirPlay 2″ compatible. Apple Insider lists all the speakers that are compatible with AirPlay 2, and there are a lot of them, including my favorite plug-free  smart speaker, the Libratone Zipp.

AirPlay speakers have much better sound than Bluetooth speakers since they rely on WiFi, which has a much better bandwidth than Bluetooth. AirPlay sound is just as good as wired sound. With all of its developments, Apple may soon become the king of the audio industry.