Apple AirPods 2: What A Disappointment! 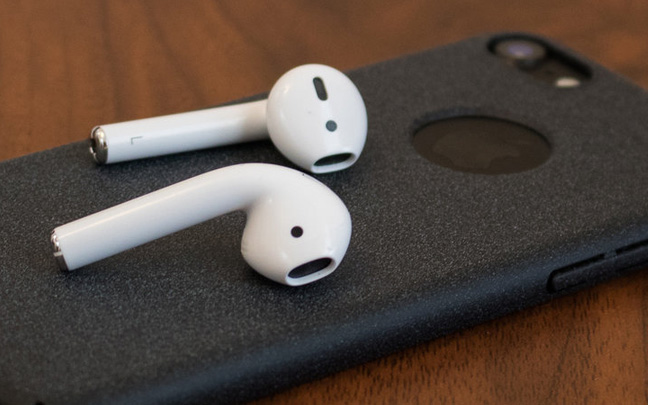 The AirPods have to be one of the best technical inventions of the decade. They really revolutionized how people listen to music and communicate. If you go to a gym or walk down a city street, you’ll see at least one in ten people with Apple’s white wireless headphones hanging out of their ears. I guess one could say that it’s a good thing they don’t need to upgrade to the new AirPods.

Apple announced the AirPods 2 this week, and Apple is bragging about faster connect times, more talk time, and a hands-free version of Siri. There is a slightly more expensive version that has a wireless charging case. There is no improvement in sound quality (at least from what we know in reports), no noise cancellation options, and no options with different colors. They should be called the AirPods S; this isn’t a “next generation” device. 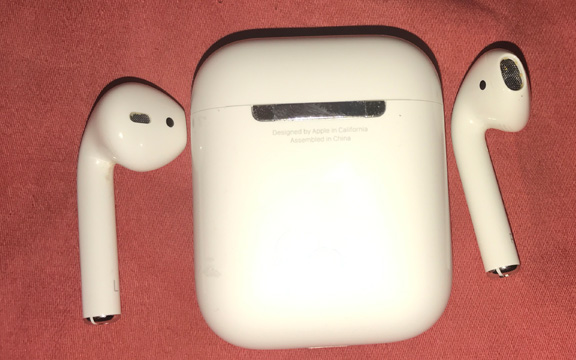 Apple's AirPods are -- by far -- the best selling buds on the market.

Apple really doesn’t have to worry about a “next generation” device for the AirPods since they are selling so well. But other companies are playing catch-up, and from the looks of it, Samsung has produced their own version of the AirPods that are better than the original, at least according to ZDNet.

“The Galaxy Buds have a minimal level of water resistance, have various wings and tips for a perfect fit, have long battery life, charge wirelessly, look great, and provide touch controls. The $129.99 price is awesome and in some cases people received them for free with a new Samsung Galaxy S10 bundle.” 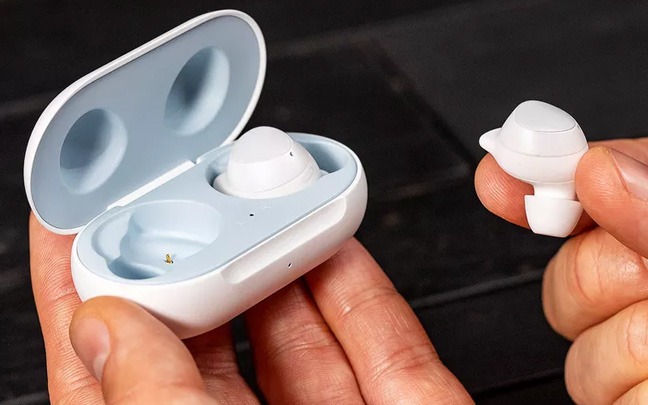 After many attempts, it looks like Samsung has finally come up with a winner.

The article notes that the Galaxy Buds are $70 less and one should definitely consider these — even if they own an Apple device. Tom’s Guide agrees.

“After some attempts at wireless earbuds with mixed results, it looks like Samsung has finally found the answer to the truly wireless earbud question. The $129.99 Buds offer that same magical instantaneous pairing the AirPods deliver, only for Samsung devices,” claims author Sherri L. Smith, adding that the Galaxy Buds have more important features.

Apple will continue to sell millions of their “updated” AirPods. But as we’ve learned before, the best-selling isn’t always the best quality. Apple really needs to step up its game now that other companies, such as Samsung and Sennheiser, are winning the wireless earbuds race.

Daryl Deino has been a technology enthusiast since 1995 and has written for several newspapers and technology sites. Please reach him at [email protected]
View all posts by Daryl →
This entry was posted in Tech News and tagged AirPods, Samsung Galaxy Buds. Bookmark the permalink.