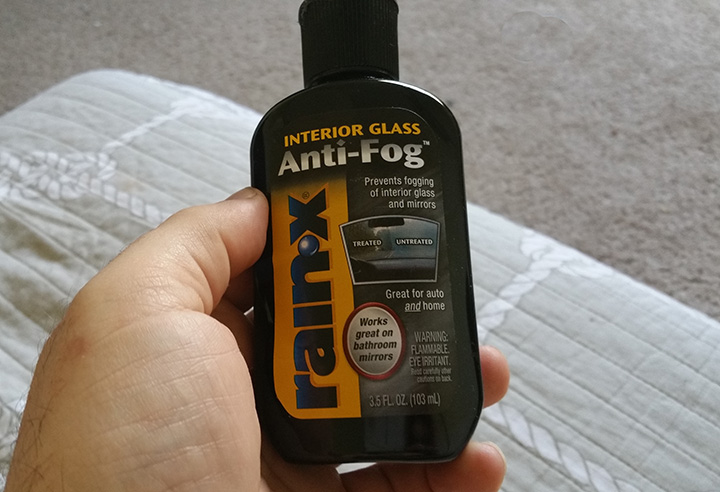 This is a great way to make your Samsung Gear VR fog-free.

The Samsung Gear VR is one of the most innovative technology devices ever created. It has its flaws, but has wowed more people than any other gadget in recent memory. In ten years, we will look back at the Gear VR and point out how it inspired a new generation of mobile virtual reality.

Things get even more frustrating when trying to show off my incredible virtual reality device to other people. At first, they are so blown away, but soon say, “Wait, I can’t see!” One of my best friends was so excited about using the Gear VR, but had to take it off after five minutes and asked what is the point of the Gear VR if you have to wipe the lenses every five minutes. 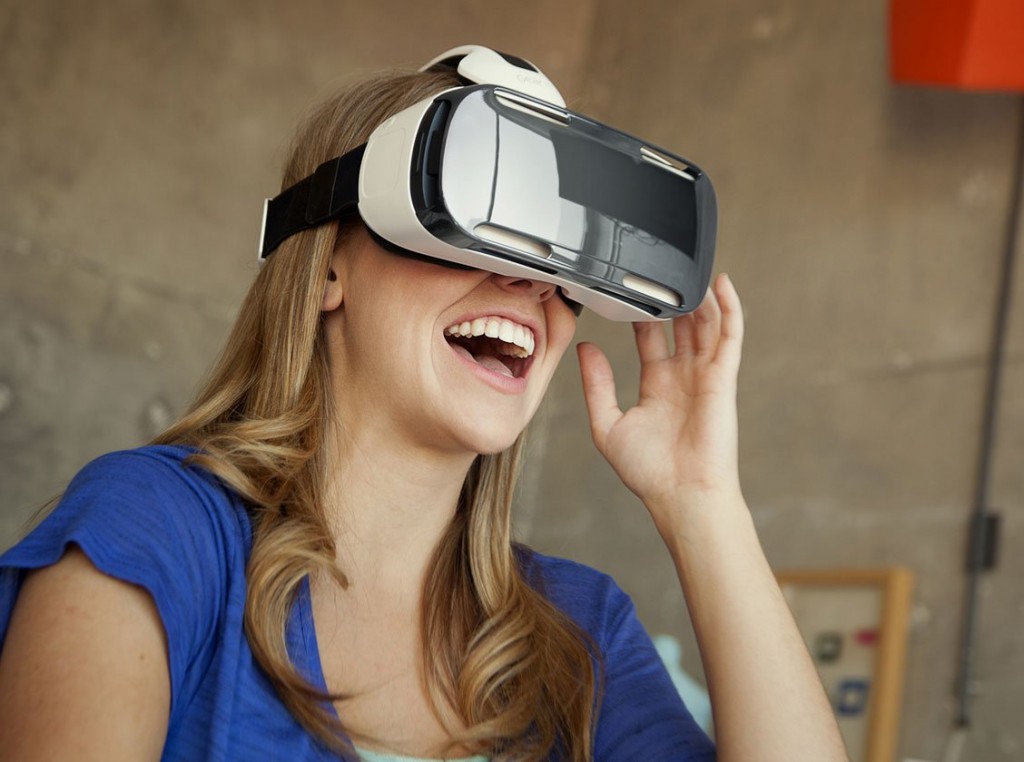 If you keep your Gear VR in your car trunk, for example, and then bring it inside to watch a movie, you’ll get fog. If you are sweating, your head will cause the lenses to fog. Don’t even try and cry when you are using the Gear VR! Fortunately, I have found a solution.

Walmart sells Rain-X Anti-Fog solution at its online store. It may be at the store as well, but I haven’t checked. Ordering the solution was easy and I received it four days after placing the order. It arrived in a small box, but did large wonders for my Gear VR. All I had to do was put a small amount on a cloth and wipe the lenses, which went fog free for three days. My Gear VR was used inside and outside with several different users. It felt so great not to hear anybody complain about the fog.

When I had the Oculus Rift DK2, there were some fogging problems as well. However, they weren’t nearly as severe. Perhaps Samsung and Oculus need to create a small amount of space where air can get in and erase the fog. If that doesn’t work, perhaps they can include their own anti-fog solution. I certainly don’t mind using the solution every couple of days and can finally have a perfect experience using the Gear VR.

Daryl Deino has been a technology enthusiast since 1995 and has written for several newspapers and technology sites. Please reach him at [email protected]
View all posts by Daryl →
This entry was posted in Review and tagged Gear VR. Bookmark the permalink.