AltspaceVR Gets Ready To Shut Down 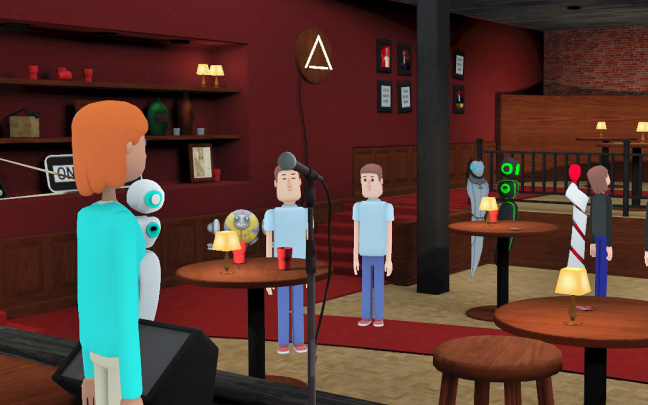 This is bad news for the virtual reality industry. More than any app, AltSpaceVR demonstrated the best aspect of VR — bringing people together in virtual environments. I have used AltspaceVR far more than any other app available for my HTC Vive.

With AltspaceVR, people could spend time in different environments with each other using their avatars. I remember being dizzy using AltSpace VR with Samsung’s Gear VR. In order to move around, I had to use the controllers. However, when I purchased the HTC Vive, which had motion sensors, I was able to walk around in the VR world as I was walking around in my apartment space. 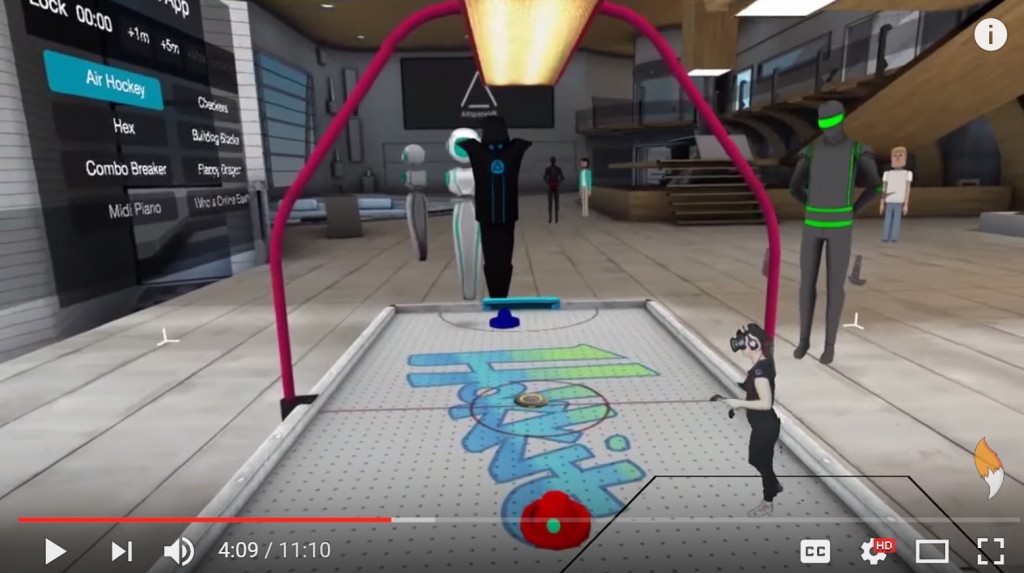 “It is with a tremendously heavy heart that we let you all know that we are closing down AltspaceVR on August 3rd, 7PM PDT. The company has run into unforeseen financial difficulty and we can’t afford to keep the virtual lights on anymore.”

The post adds that they were a venture-backed startup. They had a supportive group of investors that gave them money in 2015 but don’t do so anymore. The next round of funding unfortunately fell through. A lot of this has to do with the slowing down of VR market growth.

The virtual reality industry is slowing down. As the Wall Street Journal noted earlier this year, VR headsets like Sony’s PlayStation VR, Facbook’s Oculus Rift, and the HTC Vive haven’t exactly lived up to the hype. Perhaps one issue is that although the virtual reality world feels amazing at first, it’s like a piece of candy in that the rush doesn’t last long. 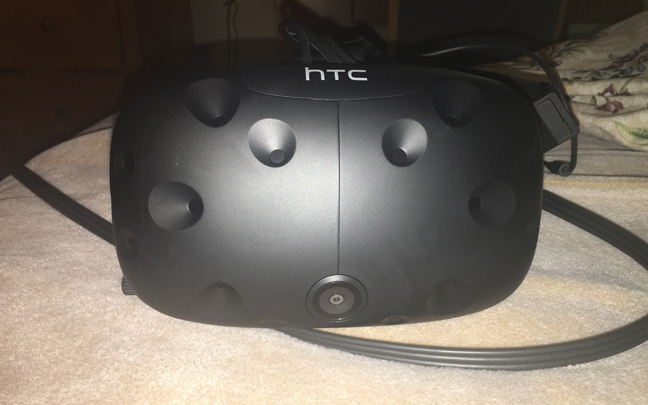 Using the HTC Vive can be an inconvenience.

The HTC Vive, for example, becomes somewhat of a hassle to use because of the wires. The base stations are also inconsistent as I find myself having to go though the setup process in order to make sure that I don’t crash into the television set when I’m in my virtual reality world.

Daryl Deino has been a technology enthusiast since 1995 and has written for several newspapers and technology sites. Please reach him at [email protected]
View all posts by Daryl →
This entry was posted in Tech News and tagged AltspaceVR, HTC Vive, Virtual Reality. Bookmark the permalink.