All Laptops Should Have A Screen Protector Or Keyboard Cover 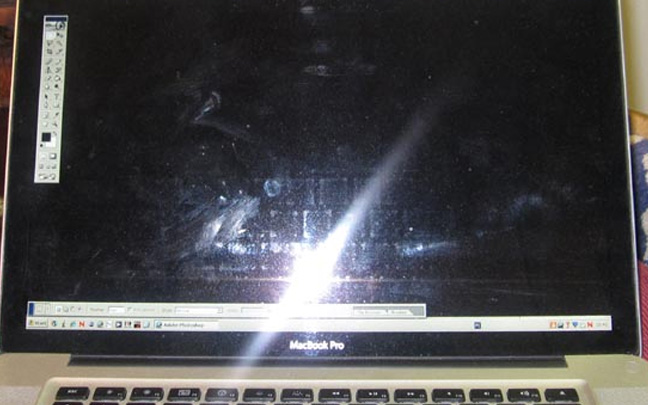 Don’t let the manufacturers fool you; your laptop screen is not protected. It doesn’t matter if the screen is made of “Gorilla Glass” or not; it is still prone to scratches. However, the fact that the screen is prone to marks from the keyboard when the laptop is closed is something that has rarely been discussed.

A perfect example is the MacBook Pro Retina. My 2013 version, which I sold in order to get the 2016 version, had key imprints that weren’t outright visible, but definitely let themselves known in sunlight. The protective coating that Apple uses on their MacBook Pro screens, despite some customers paying over $2000 for their notebooks, isn’t very protective.

Most people will not get keyboard imprints on their MacBook Pros just by closing their laptops. The imprints happen when the MacBook Pro is put in a bag with other items that are pushing heavily against it. Perhaps using the material that covered your keyboard when you first opened up the box is what you should use every time you close your MacBook Pro. I have been using the following fiber on mine as you can see in the picture below, although several others I know prefer a very thin cloth cover. 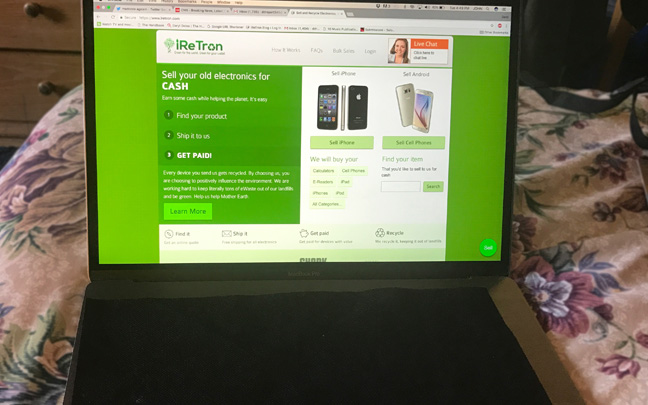 A simple fiber or cloth keyboard cover will prevent the keys from imprinting marks on the screen.

As Heavy.com noted a few years back, there is another reason to cover your MacBook Pro keyboard — the coating on the keys disappears with heavy use. There are several different keyboard covers available on Amazon and though they cost a little, they will certainly save you money in the long run since your MacBook Pro resale value goes way down when the screen is scratched.

Microsoft’s groundbreaking Surface Pro is another example of a device that’s not exactly scratch-proof. As a Reddit post notes, a lot of people have been putting screen protectors on their Surface Pro 4 devices. While the pen scratching the screen isn’t as common as it was with the first Surface Pro, it is still a possibility. When this happens, a sharp piece of dust or something else attaches to the Surface Pen — sometimes you don’t even notice it. This is why it doesn’t hurt to put a screen protector on.

Daryl Deino has been a technology enthusiast since 1995 and has written for several newspapers and technology sites. Please reach him at [email protected]
View all posts by Daryl →
This entry was posted in Tech News and tagged Gorilla Glass, MacBook Pro, Screen Scratches, Surface Pro. Bookmark the permalink.