After Two Months With Apple Music, It’s Time To Go Back To Spotify 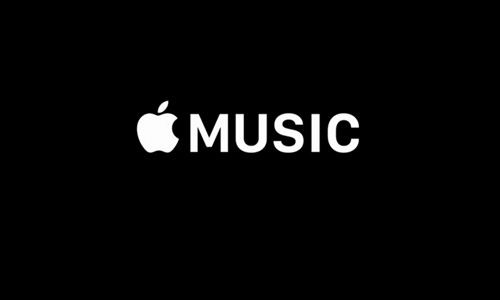 Apple Music has gotten off to a rough start.

Apple Music may become the standard for music streaming services in the future, but it’s just not there yet — not even close. It definitely feels like a Beta product. I have been using the service since the end of June and even though I like how Apple Music’s service collaborates with your pre-existing music library, there have been too many annoyances for me to become a paying customer (I am on the three-month trial period).

I am used to anything by Apple being very intuitive. However, that’s not the case with Apple Music. For example, I still don’t know how to shuffle all songs by an artist. Then, there is the fact that once you create a playlist, some of those songs randomly disappear. Saving songs to playlists and the iPhone for offline listening became possible, but it took a lot of unnecessary steps in order to be able to do so. I don’t even want to mention how songs will just stop in the middle, even if they are supposed to be saved on your device. 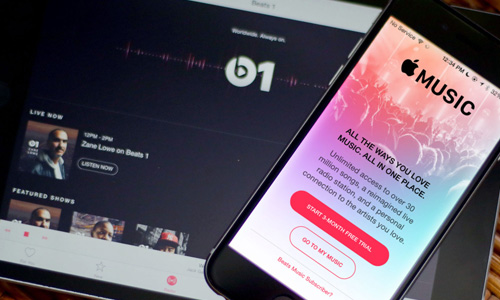 Apple Music still needs to catch up in its music selection.

Then, there is the music selection. I realize that Apple Music is new, but they should have prepared for the launch months ago. There seems to be a lot missing from Apple Music that is available on Spotify.

For example, one of my favorite songs is the dance remix for “Take Me Home” by Phil Collins (1986). The regular version was available on Apple Music, but not the remix. So, I searched for the remix on Spotify and it showed up immediately. Then, I’ll ask Siri to play an old song like “Foolish Beat” by Debbie Gibson (1988). Instead of playing the Debbie Gibson song, it plays some Karaoke version by a good, but unknown singer who is trying to sound like Ms. Gibson.

Apparently, I am not the only one going sour on Apple Music. According to a new survey from MusicWatch, there are only one in ten iOS users currently using Apple Music. The study says that a lot of people have abandoned the new music service. However, Apple insists that the information is false. According to YourEDM, Apple claims the service has a 79 percent retention rate.

People shouldn’t completely count out Apple Music yet. If Apple fixes the interface, the interaction with iTunes, and other issues, it has a chance of becoming successful. However, the faulty Apple Music software is still a major strike against Apple, a company that has always been known for perfection.

Daryl Deino has been a technology enthusiast since 1995 and has written for several newspapers and technology sites. Please reach him at [email protected]
View all posts by Daryl →
This entry was posted in Review and tagged Apple Music. Bookmark the permalink.