Adobe’s Flash Is On Its Way Out 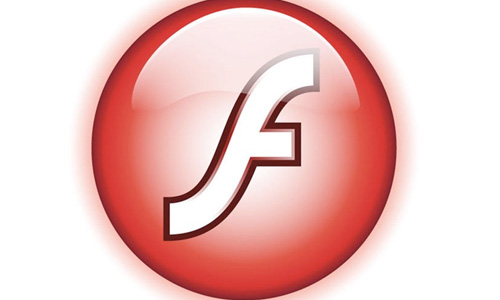 Flash is experiencing its final days.

Adobe’s Flash was groundbreaking for its time. Since the late 1990s, Flash has been used to play video games, animation, and video clips throughout the Internet. It was, perhaps, the most important software title of the 2000s. However, in 2010, Flash received a major blow when Steve Jobs said he would not allow it on the iPhone. CNET quoted Jobs on Flash back then.

“Flash was created during the PC era–for PCs and mice. New open standards created in the mobile era, such as HTML5, will win on mobile devices (and PCs too). Perhaps Adobe should focus more on creating great HTML5 tools for the future, and less on criticizing Apple for leaving the past behind.”

Still, other mobile platforms, such as Android, embraced Flash. However, the software really ate up battery life and was eventually abandoned by Android devices as well. Still, Flash lived on…at least until now. Mozilla’s Firefox browser now bans flash because of security issues and how it constantly crashes the browser. In fact, Flash has become such a nuisance that CIO‘s Jim Lynch has recently wrote an article titled “It’s time to rid your Mac of Adobe Flash.”

Adobe’s Flash has gotten a lot of bad press for security problems, and rightfully so. Flash has proven itself to be a serious headache for a lot of people, and I think it’s way past time for Mac owners to dump it altogether.

Lynch goes on to note that even though some Mac users will worry that they might miss out on something if they don’t have Flash, they shouldn’t: The iPad, iPhone and iPod don’t have Flash installed and they are some of the best content consumption devices ever created. 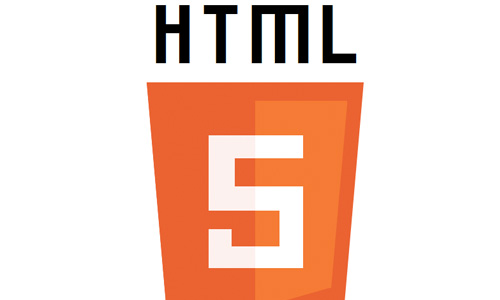 HTML5 can do everything Flash can, but doesn't require a plugin.

HTML5 was supposed to instantly take over Flash in 2011. HTML5 has been designed to deliver everything you want to do online without requiring browser plugins, such as Flash, which can compromise your security. It can do animation, apps, music, movies, and just about everything else. HTML5 didn’t immediately take over Flash like many thought it would. However, it looks like it will completely replace Flash by 2016.

It’s quite interesting to look back and see how much Steve Jobs was criticized at first when he refused to let Flash on iOS devices. In hindsight, once again, Jobs was able to predict (or possibly even influence) the future of technology. Adobe’s Flash had its time. However, its complete death is about to take place.