Accurate Information Should Be More Important Than Page Hits 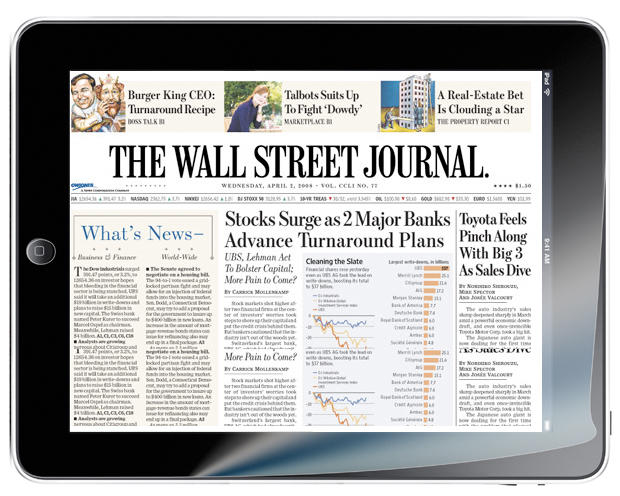 The Internet and smartphone technology has done wonders for the lives of millions. I remember when working on my master’s degree in the late 1990s and being so excited about how I could research information from my own desktop computer. The millennials have never had to experience looking through a card catalog at the library in order to find information about a research paper they were working on.

By the 2000s, I no longer had to go to a bookstore to read my favorite magazines; they were already available online. I could even research on my iPaq Pocket PC. However, responsible journalism was still valued. Slate was blasted for posting a completely make believe article on Monkeyfishing. In 2003, Jayson Blair of the New York Times admitted to making up stories and the newspaper had to issue a huge apology.

In the early 2000s, people were still outraged at getting false information. By the latter part of the decade, things changed. Instead of getting angry about false stories, web sites just recreated them without any fact checking whatsoever. In 2009, a story about Britney Spears starring in a Holocaust time travel movie outraged the Jewish community all over the world. The only true thing about the story is that it was completely made up. 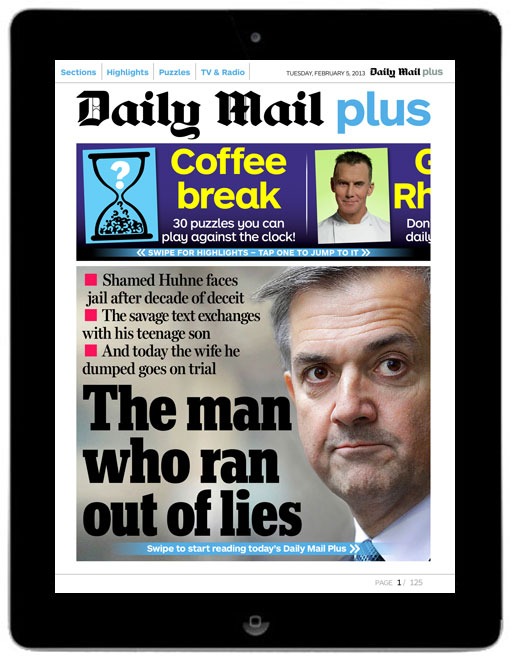 The Daily Mail, a British tabloid that has the most viewed website online, fully symbolizes the epidemic of sensational reporting for page hits. Fifteen years ago, there would be no way the New York Times, the New York Daily News, or even CNN would repeat stories from a British tabloid that has been sued several times for writing libelous articles. Now, it’s the norm.

In June of 2014, the Daily Mail website ran an article falsely claiming that the mother of George Clooney’s fiancé, Amal Alamuddin, objected to their upcoming marriage. Clooney didn’t sue, but talked to Variety about the event.

“’So they just sat at a computer and just went, ‘OK, this is what I’m gonna say today.’ I mean, literally, because you just go ‘There isn’t literally an element of truth in this.’ You just laugh, and let it go. I’m used to it after all these years. But the thing that bothers me is how much the Daily Mail is now bleeding into American press and becoming a source for some pretty legitimate newspapers. So that’s the thing that worries me.’”

Often, the articles that get the most page hits are the ones that have titles stuffed with keywords. For example, an article about the iPhone would get the most page hits if titled, “The iPhone, Brad Pitt and Kim Kardashian’s Favorite Device, Is Getting an Upgrade. This way, everybody who does a Google search for the iPhone, Brad Pitt, and Kim Kardashian would be very likely to read the story. The Huffington Post has mastered the method of writing SEO titles.

Edward Murrow, who helped bring down the McCarthy Era with his honest reporting, would spin over in his grave if he ever found out what happened to true journalism. As my cousin said to me recently, “Why should anybody get a degree in journalism when it doesn’t exist anymore?” He is right; a fifth grader can produce a viral article that gets picked up by the mainstream media these days.

Daryl Deino has been a technology enthusiast since 1995 and has written for several newspapers and technology sites. Please reach him at [email protected]
View all posts by Daryl →
This entry was posted in Tech News and tagged Online News. Bookmark the permalink.