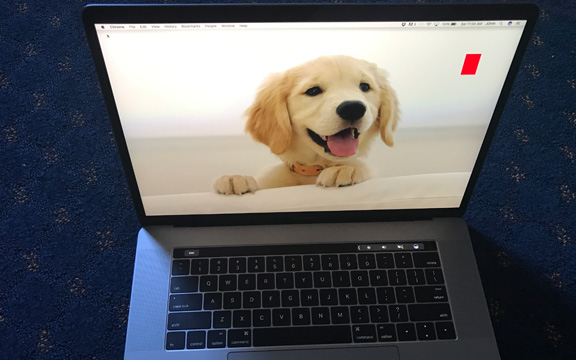 Last week was an awful one for Apple; the Cupertino company still continues to suffer a (mostly undeserved) backlash over their latest MacBook Pro. I worked with the 13-inch version for almost a week and, in a hands-on review, said I was more impressed with it than I ever thought I would be.

Now I have been working with the $2399 ($2199 at some places) 15.4-inch MacBook Pro, and am enjoying myself even more. I’ve received at least six hours of battery life with some pretty heavy use — that’s not great, but it’s not a deal breaker either, especially considering how powerful the new Pro is. It runs an Intel Quad-Core i7 2.6 GHz processor, has 16GB of RAM, and a 256 SSD. It’s hard to believe that something this thin can carry out all this power. 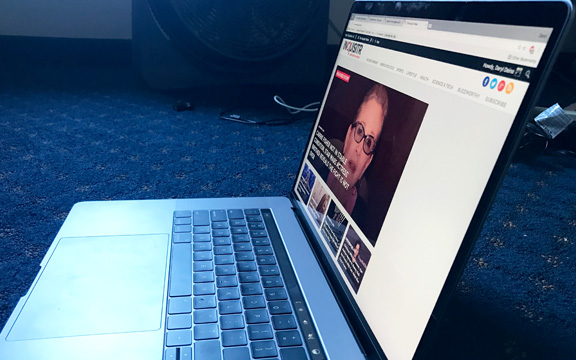 I thought the speakers on the new 13-inch MacBook Pro were great, but the ones on the 15-inch Pro are simply amazing. It’s the first notebook that I’ve used in which I can listen to lifelike music without a Bluetooth speaker or headphones. The bass is thumping, and the high and mid sound ranges are very distinctive.

But Consumer Reports certainly doesn’t agree, and they have written a damning article about how they can’t recommend the MacBook Pro because of — in some cases — disastrous battery life. They revealed that the battery life tests were inconsistent, and that, at times, the 15-inch version gave out only 3.5 hours of power. While the battery life certainly doesn’t live up to Apple’s own tests, one has to wonder exactly how Consumer Reports is “testing” the new MacBook Pro.

The article had a serious affect on Apple — so much that, as the Verge points out, Apple’s Philip Schiller tweeted that Apple was working with the magazine to understand their battery tests. Apple usually ignores media reports, but they couldn’t let this one go. It wouldn’t surprise me if there is some sort of follow-up on the article soon. Apple certainly has that power. But this time, they would definitely be right to use this power. 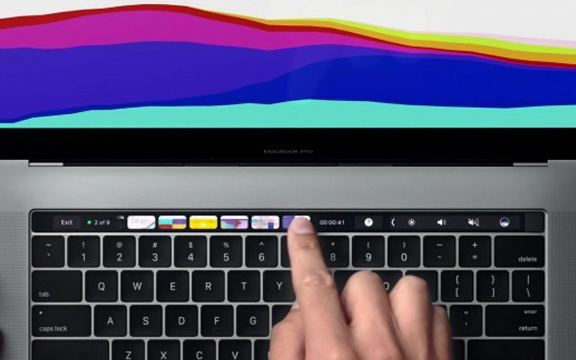 I can say there is one thing I don’t like about the new 15-inch Pro. The screen resolution (220 ppi) is somewhat noticeably lower than even the 13-inch Pro’s resolution (227 ppi). Both versions of the MacBook Pro have displayed the same resolution since 2012. The Microsoft Surface Book (267 ppi) and the Dell XPS 15 (282.4 ppi) have noticeably sharper screens, although Apple’s still wins at color display. Perhaps Apple is just trying to save battery life, which is already being complained about.

The only real problem with the new MacBook Pros is the price. The entry level 15-inch version should cost $1999, not $2399. And the entry-level 13-inch with Touch Bar should cost $1499, not $1799. After initial sales are done, I believe these will be the new official prices.

Daryl Deino has been a technology enthusiast since 1995 and has written for several newspapers and technology sites. Please reach him at [email protected]
View all posts by Daryl →
This entry was posted in Review and tagged Apple, Consumer Reports, Dell XPS 15, MacBook Pro, Surface Pro. Bookmark the permalink.