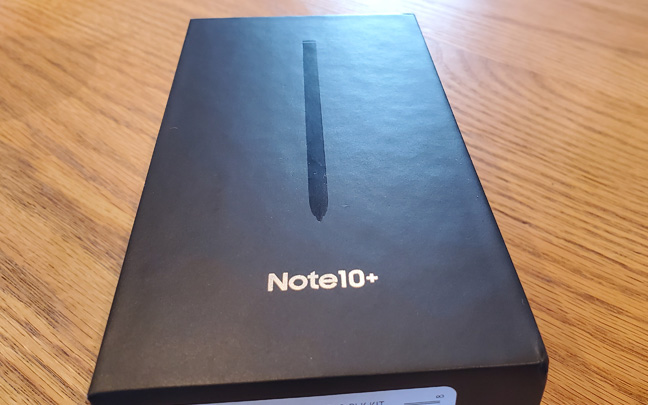 I am really tempted at making the Galaxy Note 10+ my next smartphone. For now, I have a review unit and spent most of Friday and Saturday (literally — I didn’t do much of anything else) using it. There are only a finger-full of things I don’t like, but — overall — I think Samsung made an incredible smartphone/phablet. Here are some of the things that helped make my time with Samsung’s new phablet glorious.

The most annoying thing about owning a smartphone is worrying about losing all the juice and having to recharge it. If you do have to recharge the Galaxy Note 10+ during the day, the fast-charging capabilities are, indeed, fast. With the 25W charger that comes in the box (you can also purchase a 50W plug), the Note 10+ went from 13 percent to 63 percent in about 25 minutes.

It’s very likely you won’t worry much about the 4,500mAh battery completely depleting during the day, even if you are a power user like myself. And this is with the screen brightness turned up almost 80 percent of capacity. 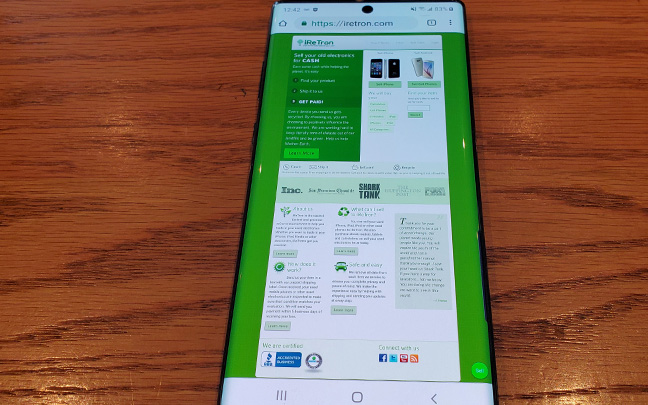 The screen on the Galaxy Note 10+ is glorious.

Speaking of the screen, the Note 10+ has the best screen that’s ever been put on a smartphone. The color reproduction is perfect, it works well outdoors, and there are many options to tune the screen to the greatest desires of your eyes.

I initially thought that a 6.8-inch screen would be too big for a smartphone, but Samsung proved this notion wrong. Since the bezel space is almost nonexistent, the phone is still pocketable. And if you find the 6.8-inch screen too large, you can always get the regular Note 10, which has a 6.3-inch screen. 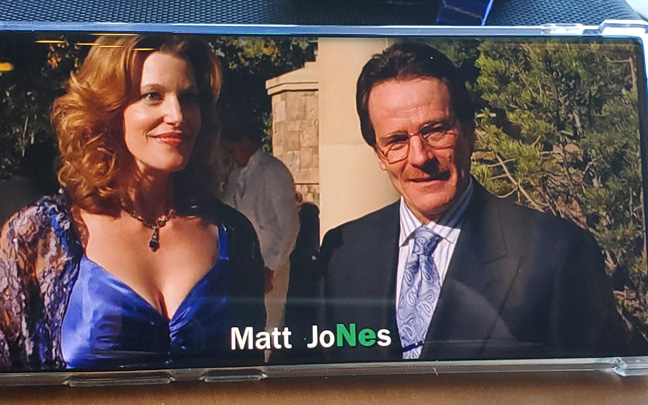 The Note 10+ has wide stereo sound.

The rich, robust, and encompassing sound is the same as it is on the Galaxy S10+. You won’t need external speakers with the Note 10+ unless you connect it to your television set and want the whole room filled with sound. Of course, you’ll probably want to have headphones on if you are listening to music, but even that isn’t necessary if you want to play your music out in the open.

The S Pen has always been the Note’s distinguishing feature, but Samsung makes it more unique this time. Though the S Pen still feels cheap, it feels like more than a stylus since it can remotely operate the camera and other things. It has certain “flick” gestures that allow you to go though or rewind a presentation. It is also great to use with Spotify. Most importantly, it does what it was meant to — write well. 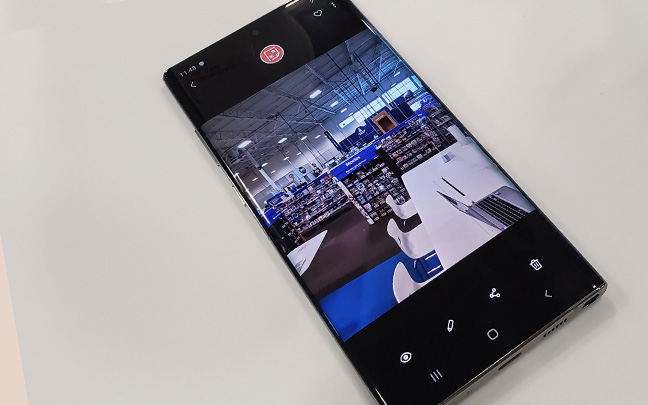 Phone quality has taken a backseat to other smartphone features over the past decade or so, but Samsung makes sure that your voice sounds robust and clear. Even when on speakerphone, my friends on the other end said I sounded clear. One couldn’t even believe I was on Speakerphone.

I need to spend more time with the camera before I can make any full-ranging judgments. Perhaps I will add my impressions to this article or write a whole separate one just on the Note 10+’s camera capabilities.

The Galaxy Note 10+ may cost $1099, but it is (gulp) actually worth the price for those who need a top-notch phone, camera, media player, GPS, internet browsing machine, and digital notepad in your pocket. Even if you think you don’t need all these things, you’ll change your mind once you spend time with Samsung’s latest Galaxy Note.

Daryl Deino has been a technology enthusiast since 1995 and has written for several newspapers and technology sites. Please reach him at [email protected]
View all posts by Daryl →
This entry was posted in Review and tagged Note 10+, Samsung Galaxy Note 10. Bookmark the permalink.