Samsung Galaxy Watch Active Is A Perfect Smartwatch For Almost Everybody 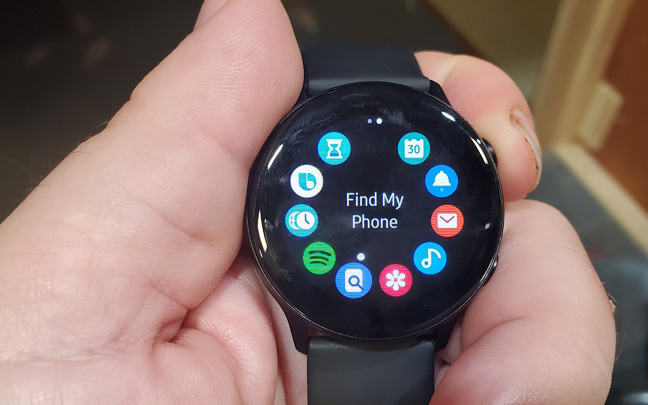 The Galaxy Active Watch 2 will be released in a couple of weeks, so I thought it would be a good time to review the regular Galaxy Watch Active, which was released earlier this year. Truthfully, I never had an interest in a “cheaper” version of Samsung’s regular Galaxy Watch, but spending two days with this “sporty” Samsung watch has changed my mind.

The most important reason to get the Galaxy Watch Active, which costs $199, is that it is not only $100 – $150 cheaper than the regular Galaxy Watch, but that it fits more comfortably and takes up far less real estate on your wrist. It’s missing the rotating bezel, but you will realize that the touch controls are actually pretty comfortable, and you won’t miss rotating anything to select your app. 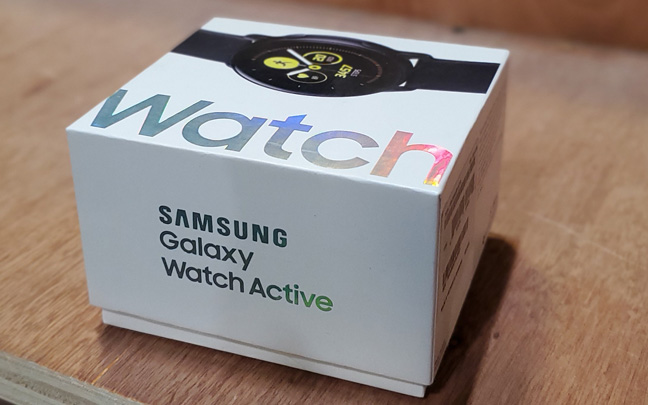 I can easily sleep with and wear the Active anywhere. Unlike its larger brother, the Galaxy Watch Active doesn’t nudge your stomach or different body parts when you turn over. It’s also much better for weightlifting and swimming since the small size makes it less intrusive.

It has almost all the features of the regular Galaxy Watch except a robust blood pressure monitor. The Samsung Health app is also not as complete, but it’s still very good. In fact, if you are looking primarily for a fitness tracker and don’t care about additional bells and whistles, the Galaxy Watch Active is the perfect choice.

Unfortunately, the Watch Active only comes with a 40mm watchface and can strain your eyes if you are trying to read emails or other notifications. It’s not a complete deal killer. If you are primarily buying a smartwatch to read emails and instant messages, the regular Galaxy Watch may be a better option. 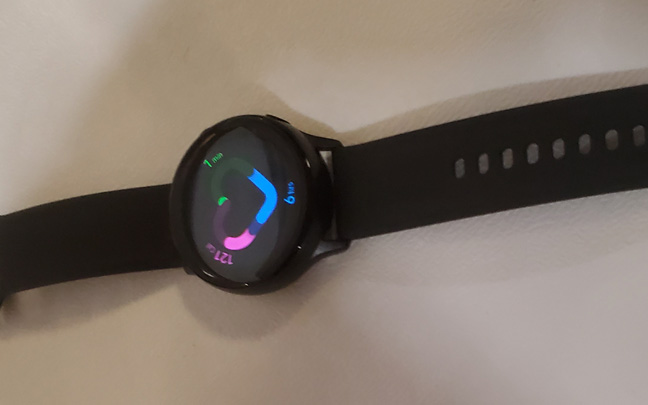 The Galaxy Watch Active has a small watchface, but is still great for most tasks.

Still, the display is crisp and colorful with a 360 x 360 pixel resolution. It is also rounded with Gorilla Glass 3, which is supposed to prevent scratches. Still, you are safer buying a cheap screen cover somewhere or making one yourself. At least you never have to worry about swimming or running in the rain with the Active since it is able to withstand 50 meters under water.