5G Is About To Become A Reality 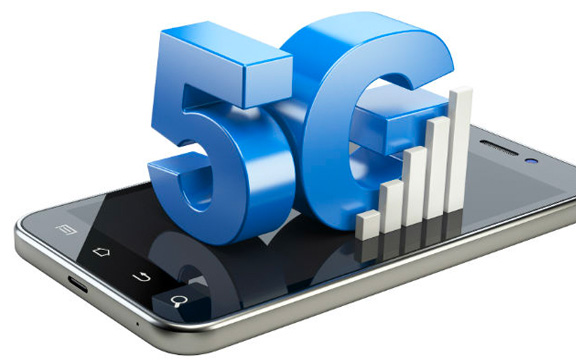 4G LTE has been mainstream for about five or six years now. It was going very strong on Verizon in 2011. Then, by the summer of 2012, Sprint’s 4G LTE network started showing up — at least in Los Angeles. There were problems with Sprint’s LTE network because — at least on the iPhone 5 — users kept getting caught up between the 4G and LTE network, which caused web pages not to load and phone calls to drop.

T-Mobile waited until the Summer of 2013 to launch their 4G LTE network nationwide. They were late, but their network worked well when it was launched, was reasonably priced, and helped bring in new customers. Most people have been satisfied with LTE speeds, but if virtual reality becomes more of a mainstream reality, and if cars are going to be driven automatically (we’re talking without actual drivers), a faster network needs to go mainstream. Welcome, 5G.

For the past year or so, we’ve started to hear more about 5G. According to CNET, 5G was a big topic at the latest Mobile World Congress conference. They explain that the technology promises to change our lives by connecting everything around our world to a network that is 100 times faster than our cellular connection and 10 times faster than the speediest home broadband service. Latency issues (lag), which is a big issue with 4G LTE networks no matter how fast they are, will also be fixed.

How soon can we expect 5G networks? According to CNN Money, Verizon recently announced that it will start testing 5G services in 11 different locations — some rural and some urban. The pilot will be available to customers in Ann Arbor, Michigan; Atlanta; Bernardsville, New Jersey; Brockton, Massachusetts; Dallas; Denver; Houston; Miami; Sacramento; Seattle; and Washington, D.C. 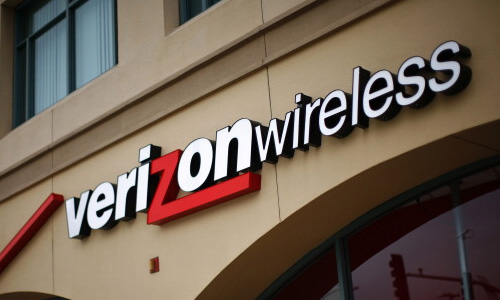 Verizon will be the first to test 5G services in 11 different locations.

This doesn’t mean any customer in these areas can test the 5G service. Verizon claims it will select pilot customers based on how close they are to the new 5G towers and contact them about participating in the trial directly. These customers will need a phone with an advanced modem that can produce 5G speeds. Qualcomm is said to be working on 5G modems as we speak.

It is predicted that 2020 will be the year 5G becomes mainstream. However, you can bet at least one of the carriers (probably Verizon) will roll out their nationwide 5G network before that. Let’s hope the prices for 5G phones and 5G services aren’t astronomical.

Daryl Deino has been a technology enthusiast since 1995 and has written for several newspapers and technology sites. Please reach him at [email protected]
View all posts by Daryl →
This entry was posted in Tech News, Video and tagged 5G. Bookmark the permalink.