3D Is Still Hanging On 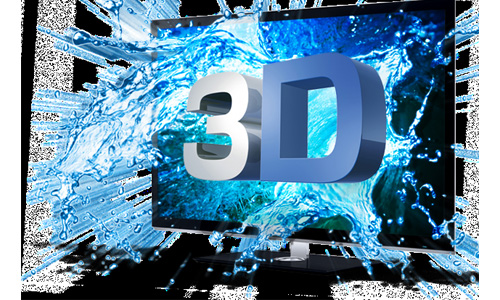 The 3D Revolution that was supposed to take off never did. Consumers widely prefer smart TVs and 4K television sets (although those haven’t completely taken off either) to 3D television sets, which are getting more difficult to find. However, as much as 3D critics want to declare the technology dead, they can’t.

For one thing, 3D theater movies are anything but dead. It’s still common for cinema tickets to come with a pair of 3D glasses, and increasingly, special versions of films are being shown in IMAX 3D as well. According to DCinema Today, 3D movies will dominate the box office for the rest of the year.

“‘Movie fans headed to their local Cineplex will have the widest selection of 3D movies ever this fall and holiday season, it was announced by The Advanced Imaging Society in Hollywood. Eleven major studio drama, action/adventure, and animated feature films are set to be released starting this Friday, September 18th with Universal Studios’ adventure thriller, ‘Everest.’”

Star Wars: The Force Awakens is the most looked-forward to 3D film. Jurassic World is this year’s most successful 3D film, although a portion of the tickets sold were for non-3D viewings. Still, the special effects in films like Jurassic World are amazing enough that people question why people wouldn’t want to see the film in 3D. Just four years ago, people thought that paying extra to see a 3D film wasn’t worth it, but that’s because many of those films, such as Green Lantern, were 3D conversions rather than films actually filmed with stereoscopic cameras. 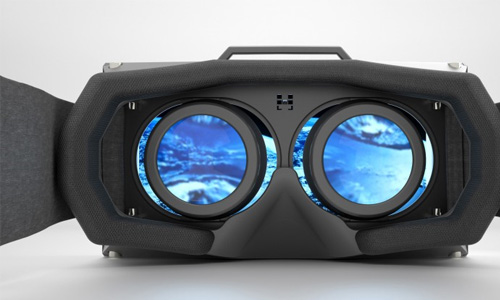 3D isn’t only living in the movie theaters, but in virtual reality as well. Though the hype in virtual reality devices seems to be dying down, that will likely change with the consumer version of Samsung’s Gear VR set to be released by the end of the year and the final version of the Oculus Rift set for release in early 2016.

Then, you have several 3D Blu-ray releases hitting the market, including Mad Max: Fury Road, Poltergeist, San Andreas, and Jurassic World. Though 3D television sets are barely being sold today, there are still many who have purchased 3D-capable television sets over the past five years who will enjoy viewing these films.

In the 1950s through the 1990s, 3D was a fad. While interest in 3D may be temporarily dying down presently, anybody who thinks it’s still a fad will be proven completely wrong in the next couple of years.

Daryl Deino has been a technology enthusiast since 1995 and has written for several newspapers and technology sites. Please reach him at [email protected]
View all posts by Daryl →
This entry was posted in Tech News and tagged 3D, Oculus Rift. Bookmark the permalink.