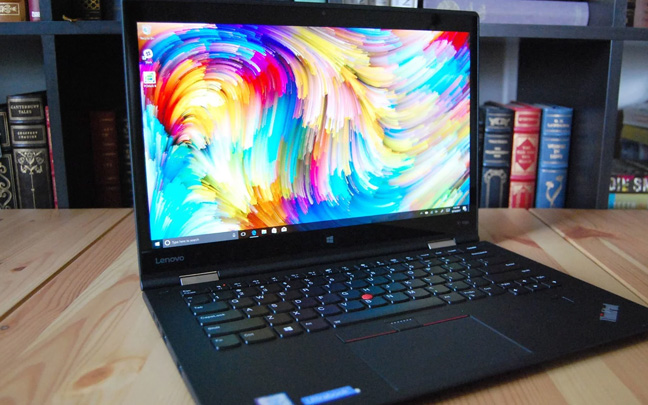 Lenovo was one of the first companies to make an OLED laptop.

Laptops with OLED screens have been rare. There has been the Lenovo Thinkpad X1 Yoga, the Samsung Galaxy Book 12, and Dell’s Alienware 13 R3. Many laptop makers have avoided OLED screens because of the cost of producing them. But not anymore, as 2019 is going to be the year of the OLED laptop.

In 2018, OLED television sets went mainstream, so it’s about time the same thing happened to laptops.  Let’s take a look at some OLED laptops making their way to consumers this year. 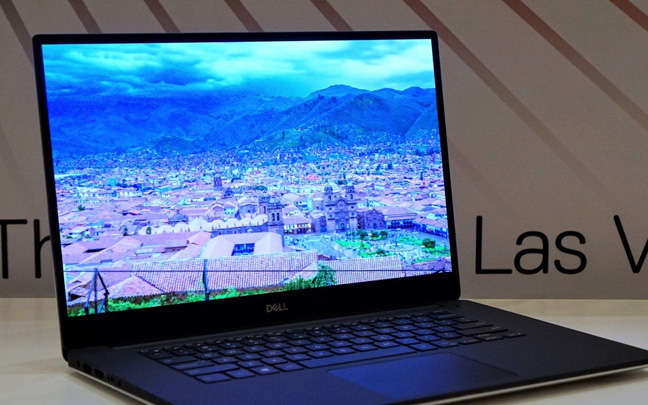 Dell's new OLED XPS 15 will be available in March.

Dell’s XPS 15 has always been considered the larger version of the virtually bezel-free XPS 13. It’s  been the PC equivalent of the 15-inch MacBook Pro. Now, this March, the XPS 15 is expected to be updated with an OLED display.

The LCD screen on the current XPS 15 is already near perfect. A 15.6-inch OLED screen with a webcam on the top (rather than the bottom center) will make the new XPS 15 very hard to beat.

HP has made quite a name for itself with their Spectre (both 13 and 15-inch versions) over the past few years. One complaint has always been the screen, which looks too washed out.

Their newly updated Spectre x360 15, with an OLED screen, looks like it could make its way to consumers around the same time Dell’s updated XPS 15 does. Given prices of current units, it looks like HP’s laptop will be at least $200 cheaper than Dell’s.

Razer has made some of the best gaming laptops the world has ever seen. Now, their 15-inch laptop looks like it will get an OLED screen by the end of the year. Razer is also adding more RAM, more graphics options, and more color options as well to its 15-inch powerhouse.

Samsung has just announced that they are creating 4K 15.6-inch OLED screens for laptops that will be massively produced starting in February. These new screens can get as bright as 600 nits while displaying an amazing contrast ratio of 120,000:1. The displays will be able to accurately reproduce 100 percent of the DCI-P3 color gamut.

OLED screens cost more to produce than LCD screens, and that’s one of the  reasons they haven’t been seen on laptops much. But hopefully, as they become more mainstream, the costs will go down. Still, once you see an OLED screen on a 15-inch laptop, you’ll probably agree that the extra $200 is worth it.

Daryl Deino has been a technology enthusiast since 1995 and has written for several newspapers and technology sites. Please reach him at [email protected]
View all posts by Daryl →
This entry was posted in Tech News and tagged Dell XPS 15, laptops, OLED. Bookmark the permalink.