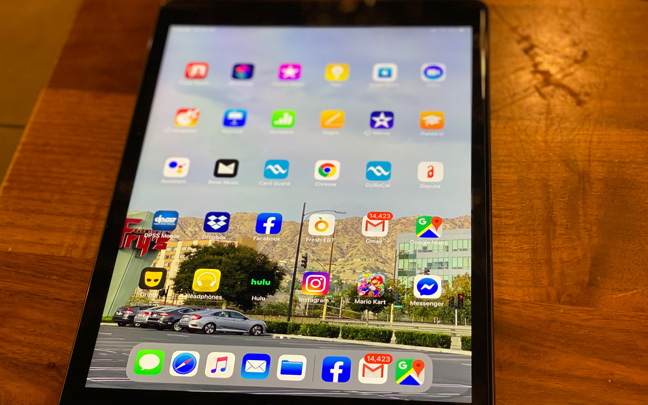 As someone who has owned the 11-inch iPad Pro for three months (it was a great tablet, but I didn’t use it much), I wasn’t too excited to try out the new budget iPad 7. However, I can’t seem to let it go from my hands. Here are some reasons that make the budget iPad, which starts off at $329 for the 32GB WiFi version, the best version of the iPad for its price. 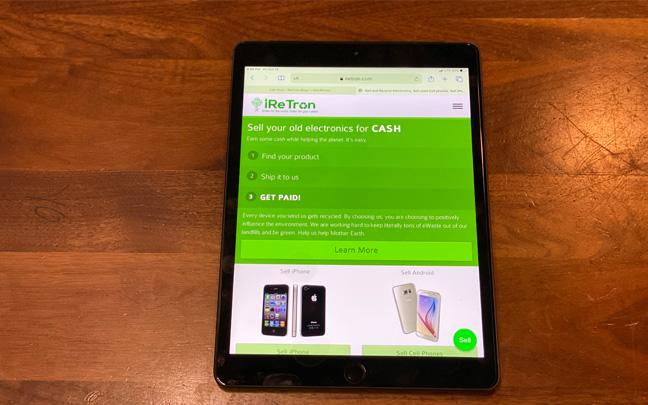 You would think Apple would put a cheap screen on its cheapest iPad, but that certainly isn’t the case here. The 10.2-inch 2160 x 1620 ( 264 ppi) screen isn’t “True Tone” or laminated like the other iPads, but that hardly matters. iPadOS allows you to change the contrast, color saturation, and color tone of the screen to your liking.

After adjusting the screen to my liking, I don’t see much of a difference between the display on the budget iPad and the expensive iPad Pro. And that’s great news for those who just need a device to stream Netflix, Hulu, etc.

A10 Fusion Chip Is Good Enough In Most Cases

The iPad 7 comes with Apple’s outdated A10 Fusion processor, but it still runs well enough for most tasks. If you surf the internet, write emails, stream videos, and take notes, you’ll hardly notice a difference when compared to the iPad Pro.

If you use your iPad 7 to edit 4K videos, manipulate 10MP photos, and play the most graphic-intensive games, the budget iPad isn’t for you. But many save photo and video editing for more capable machines like the MacBook Pro.

Apple rates the iPad 7 for 10 hours of battery life, which is accurate from my experience. Higher-end iPads may offer a little more juice, but not enough to make a huge difference. You can add extra life by keeping the screen brightness at 50 percent or lower.

The 8MP rear camera and 1.2MP front camera are far from best-in-class, and you are much better off using your iPhone when shooting photos or videos and FaceTiming. The bezels look like something straight out of 2015. And this budget iPad works with the Apple Pencil 1 rather than the updated Pencil 2. 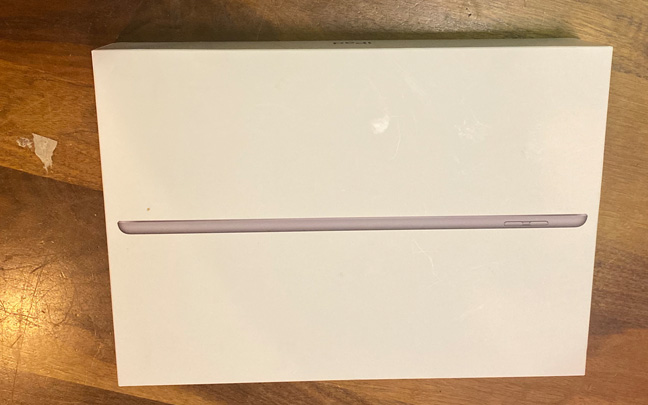 The iPad 7 isn't perfect, but it is perfect for its price.

The iPad 7 may have a budget price, but it doesn’t feel or act like a budget device. For those who are more into content consumption than content creation, the iPad 7 is a fantastic tablet that won’t eat away too much of your wallet space.

Daryl Deino has been a technology enthusiast since 1995 and has written for several newspapers and technology sites. Please reach him at [email protected]
View all posts by Daryl →
This entry was posted in Review and tagged iPad 7, iPad Pro. Bookmark the permalink.