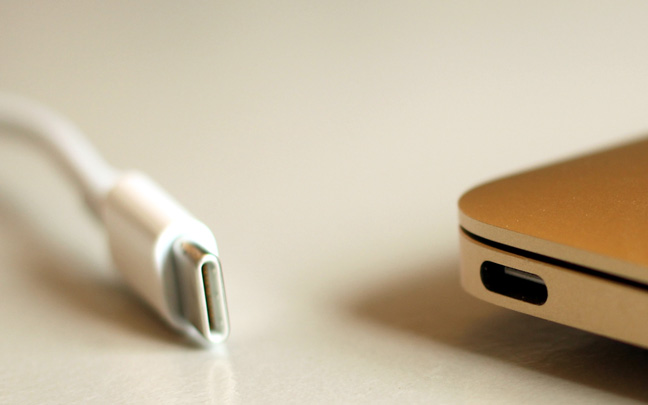 It’s really confusing now. Let’s say you own an iPhone, iPad, Sony’s new WH-1000MX2 headphones, a 2017 MacBook Pro, and the Samsung Galaxy Note 8. If so, you not only have a great job (or have inherited some good money), but you carry different chargers with you all day. It’s annoying, but it’s a fact of life.

It’s not just smartphones and laptops that are being fit with USB-C ports. As The Verge points out, monitors from Phillips now have built-in USB-C docks. And future cars as well as gaming devices will also be built with USB-C docks.

The biggest advantage of the USB-C standard is that it is powerful without taking up too much power. It offers great speed, it is very flexible, and it is very small. It is also reversible, meaning that it doesn’t matter which side you fit in. This saves a lot more time than one would normally think. 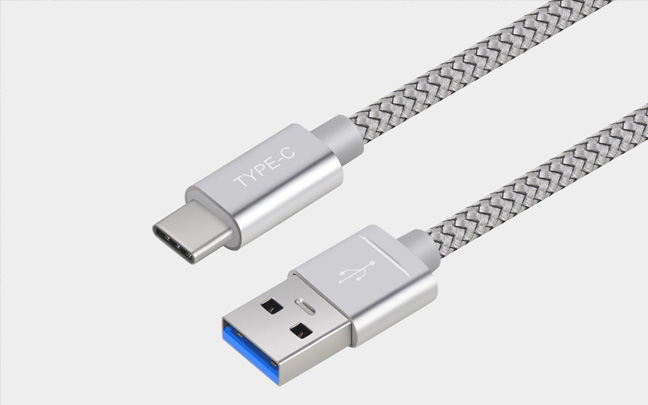 Right now, most USB-C cords have a USB-A ending in order to work with the latest laptops, PCs, and other computing equipment. ExtremeTech explains why the goal is to make both ends of power and connection cords with USB-C tips at both ends.

“USB Type-C is designed to be bi-directional. While there are currently a lot of cables that are USB-A at one end and C at the other, the endgame is to make everything USB-C at both ends. That means one single port on everything. A bidirectional Type-C cable can transmit video signals, audio, and as much as 100W of power (with the USB-PD standard).”

Some people want to look past USB-C and have everything operate completely wireless. Yes, it’s very possible that in 10 year, that will happen. There will be no reason to lug around different cords. However, ten years in the tech world feels like 100 years in the real world. Since we are going to carry cords with us throughout the next decade, the USB-C standard will at least make this feel more tolerable.

Daryl Deino has been a technology enthusiast since 1995 and has written for several newspapers and technology sites. Please reach him at [email protected]
View all posts by Daryl →
This entry was posted in Tech News and tagged USB-A, USB-C. Bookmark the permalink.