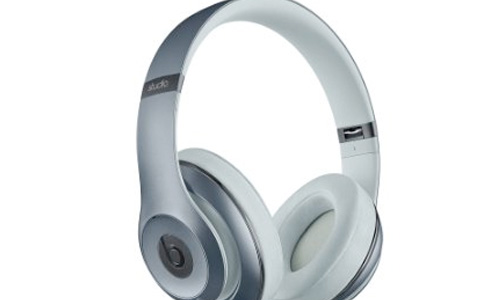 Three years ago, I wanted nothing to do with Beats. I thought their products were nothing but style over substance and price over quality. Then, in late 2013, I tried the Beats Studio Wireless headphones and was impressed. The sound quality is smooth and Bose made them friendly for all types of music. They were — and they remain — the best-sounding Bluetooth headphones on the market. However, here is a list of improvements Beats needs on the 2015 Studio Wireless model: 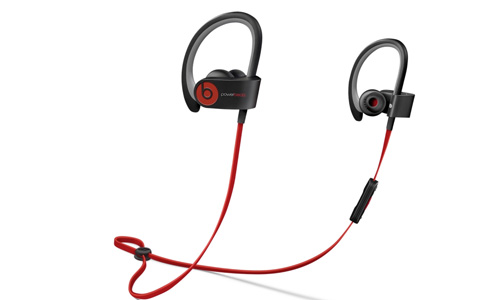 The Powerbeats2 Wireless earbuds don't offer much in terms of noise cancellation or basic sound quality.

Last Summer, Beats released the PowerBeats2 Bluetooth earbuds. Unfortunately, the sound produced had too much fake bass and sounded like they were made before Apple’s acquisition. Here are suggestions for the PowerBeats3.

The Beats Studio Wireless headphones go for $379 (but can be found cheaper at many places) while the PowerBeats2 wireless earbuds coast $199. The Studio Wireless are already way overpriced, so Beats should make the improvements without raising the price. On the other hand, if the improvements suggested are implimented on the PowerBeats3, they will likely cost more to make. It would be okay if they raised the price $50, especially if they add noise cancellation.

Even if the improvements aren’t made, Beats’ new headphones will sell very well. The brand loyalty for Beats is amazing, which is probably why they were purchased by Apple. However, Beats needs to do more if they want to stop being stereotyped by people as having more style than substance.

Daryl Deino has been a technology enthusiast since 1995 and has written for several newspapers and technology sites. Please reach him at [email protected]
View all posts by Daryl →
This entry was posted in Review and tagged Beats. Bookmark the permalink.